Travels were very different in 2018. Little son came on the scene and traveling with him has been a bit of a change, a lot more planning involved.

Haliburton
Our first trip was to Haliburton, to our friend’s cottage for only a night. I prepared as if we were moving house. The son travelled well for a little bub of 3 months and a bit. It was a very slow paced trip with another young family of a 10 month old boy at the time. We just chilled around and during the day Cillian decided to have a nap of 3 hours which never happens at home. At night, he slept like he did at home and seemed to enjoy cottage life. We tried to go for a walk but the mosquitos did not let us get very far. 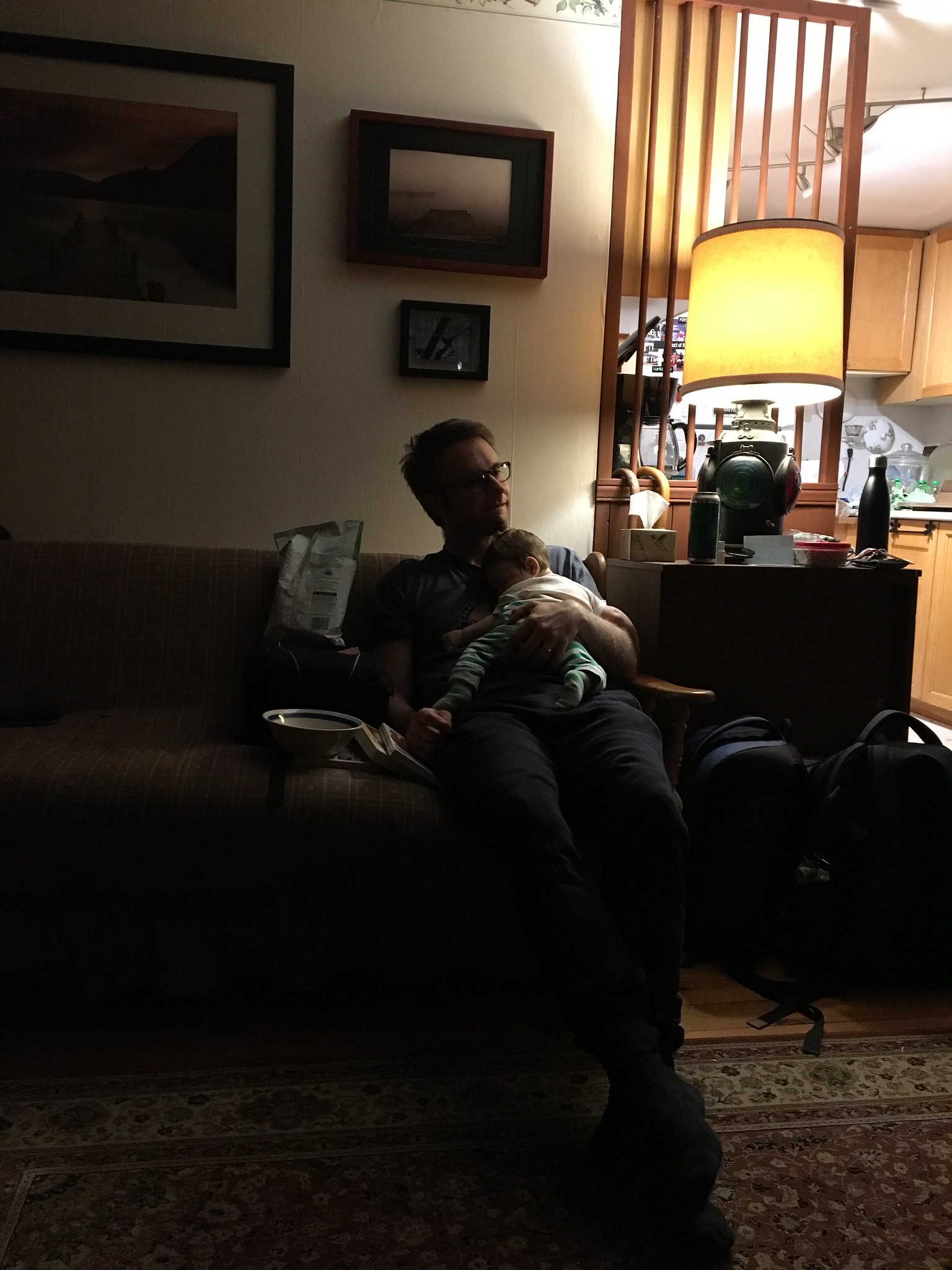 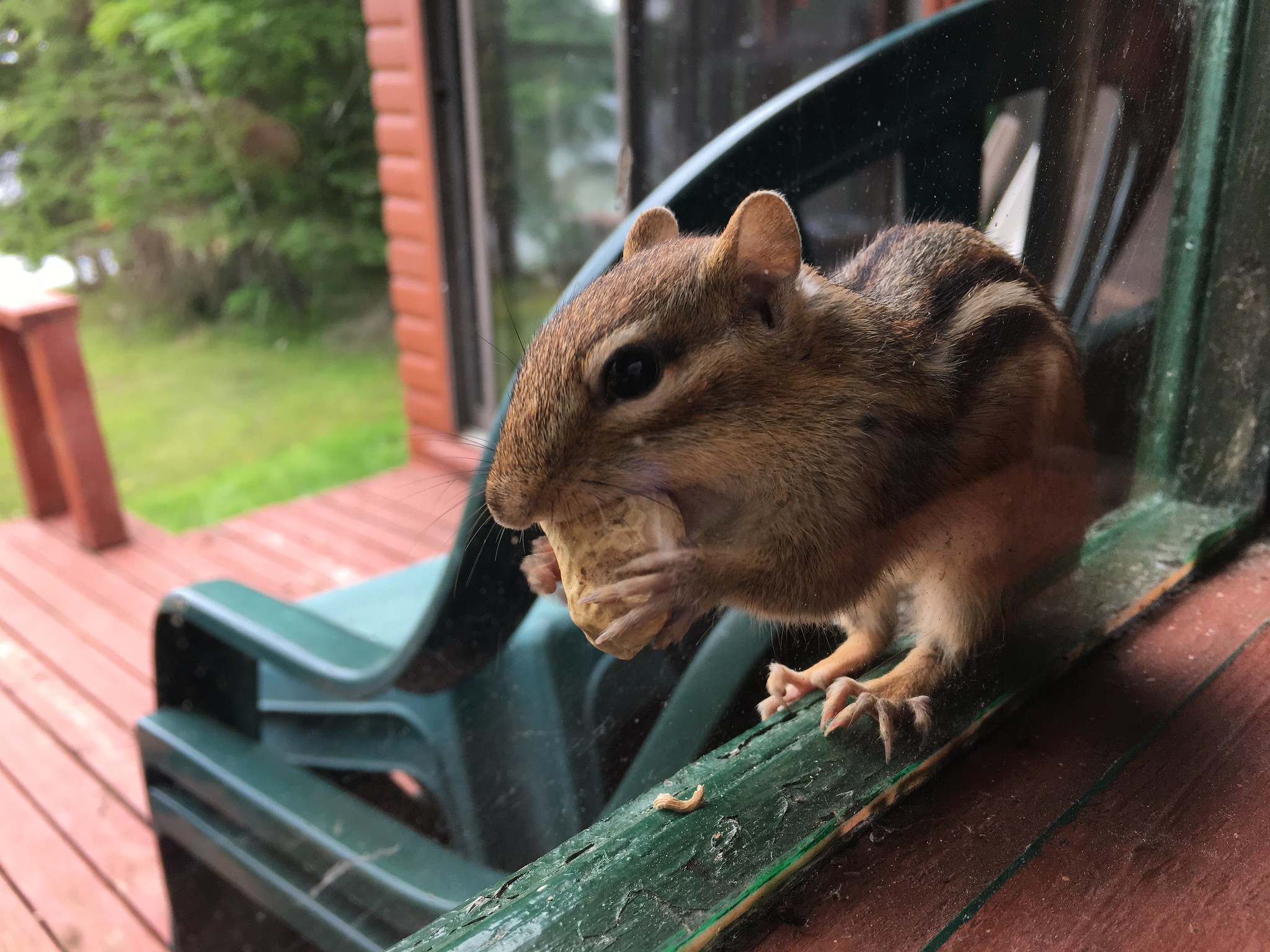 New Jersey
Family weddings are very special considering we are not a huge bunch. We embarked on a 12 hour drive to go for a family reunion and the wedding of my counsin. The drive there was as good as it could be expected, we would drive for 2 and a bit hours then take a break, take the little son out, feed him and keep going. This cycle repeated for 4 times or so, but by the 5th time little son was not keen to feed at the pit stop and started getting very upset in the car. So upset that we had to pull over in the emergency shoulder take him out and feed him. It was a smelly pitstop with some unfortunate animal who went to the other side. We arrived at my aunt’s place and little son made the rounds meeting his family. This was his first marathon and I would say he pulled through quite nicely. We sighed happily once we arrived at the hotel and he was super happy and smiley to be free and with just us for a bit.

At the wedding, he enjoyed the cuddles and spending time with everyone, even dressed up for the wedding although he did not attend. I had a reading as part of the ceremony and I was very moved and nervous at the same time. It was a beautiful ceremony at the Shadowbrook in Shrewberry, New Jersey. It reminded me to enjoy some fun and dancing even with a little baby. We had plenty of help from my mom looking after him so it was an easy enough first long trip.

On the way back we left from New York city, where we attended the religious ceremony and a lovely lunch. We decided to leave a day early, late afternoon, we thought it may be easier for him to be in the car for such a long period if we drive more through the night. We left at 4:30 pm and Chris marathoned us home where we arrived around 1 or 2 am. It was definitely the easier choice for the little son but Husband needed some patch work. 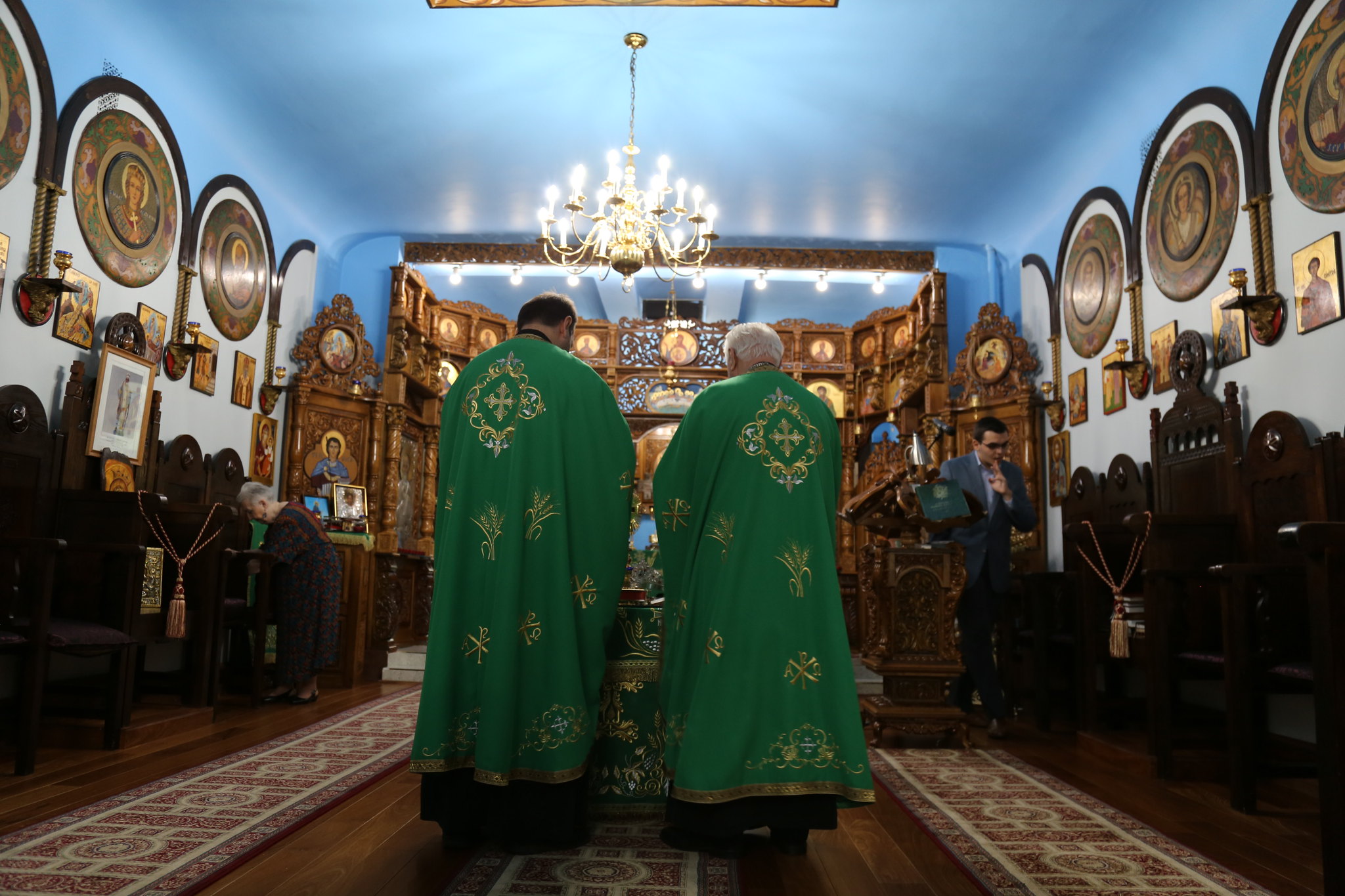 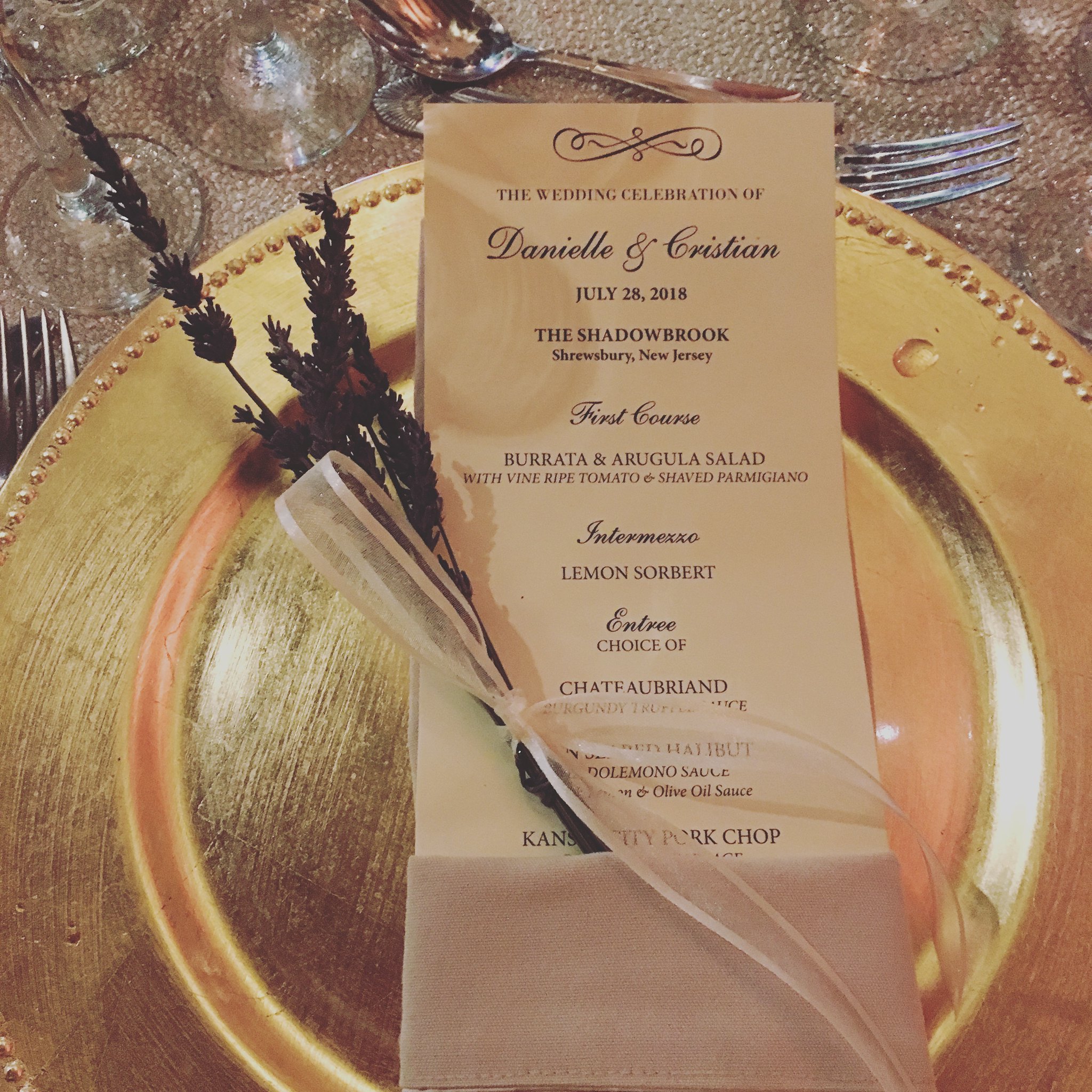 Cushing, Maine
The son had his first plane ride trip during his first year when we went with our Australian family to Maine for five days. My sister in law has a special talent to pick gorgeous houses for us to stay in and this one was the most idyllic so far. Hard to compete with the one we were in France a couple of years ago but it had something. We will revisit France in September so I may change my mind.

The days were spent lounging on the grass, the true Australians jumped into the freezing water, while I made myself useful recording them, we would go for lunch at a lobster shack and have seafood everyday. Can’t really say that was not a spectacular trip for the son to start his touristic adventures.

To Eat
Some of the delicious lobster rolls we had were at: Sprague’s Lobster in Wiscasset, Miller’s Lobster Company, McLoons Lobster Shack, a delicious pie at Moody’s Diner. 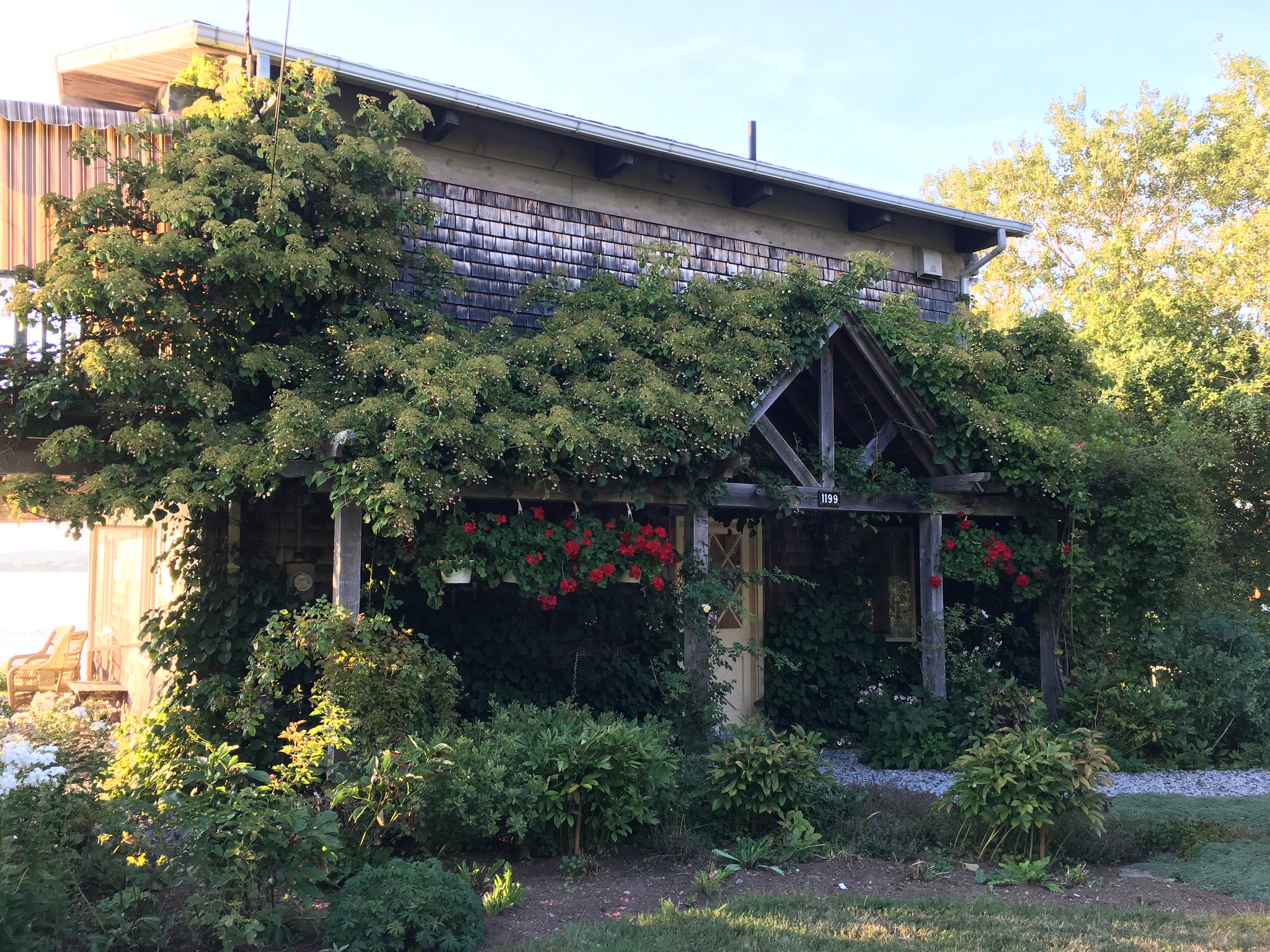 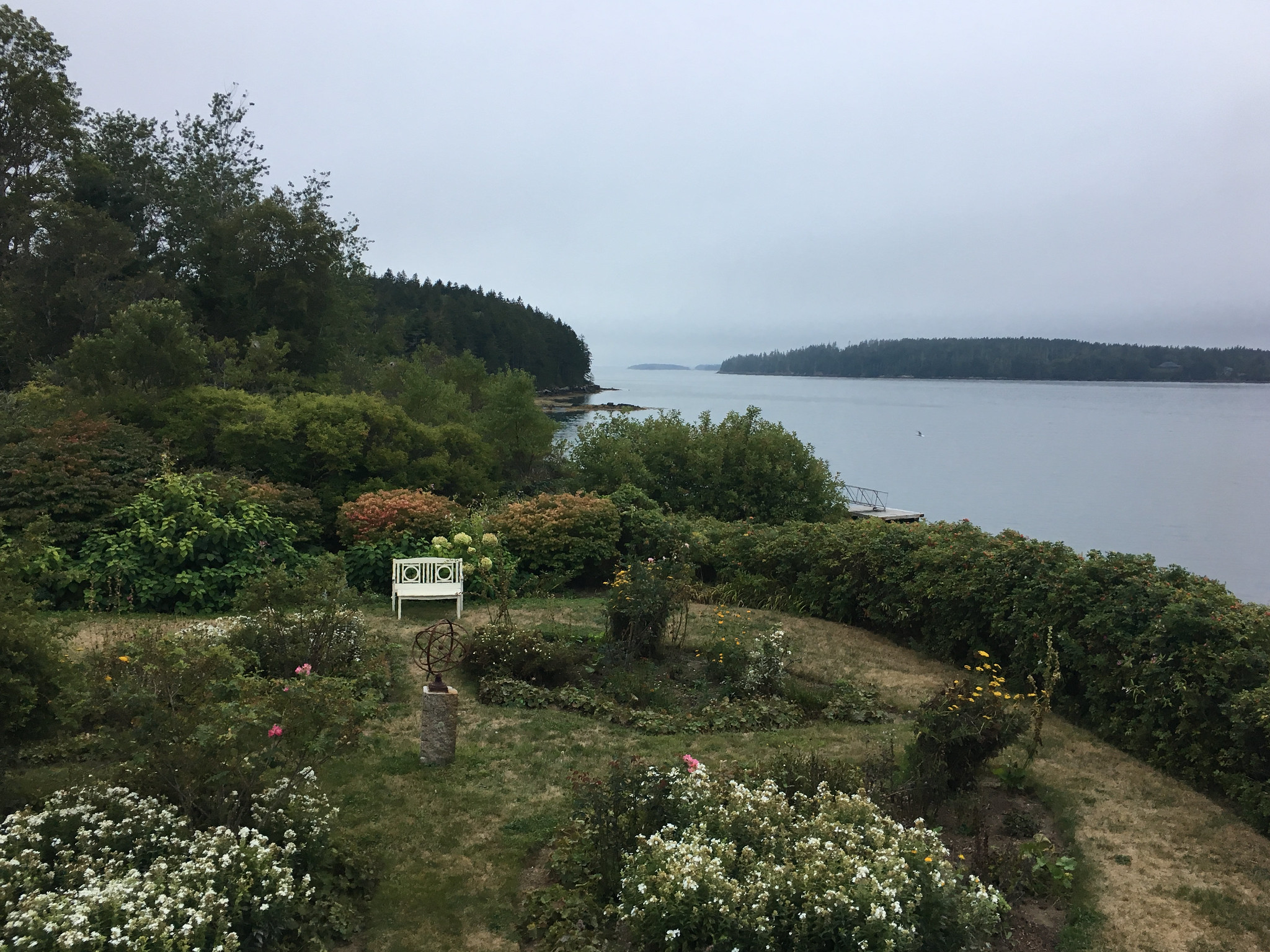 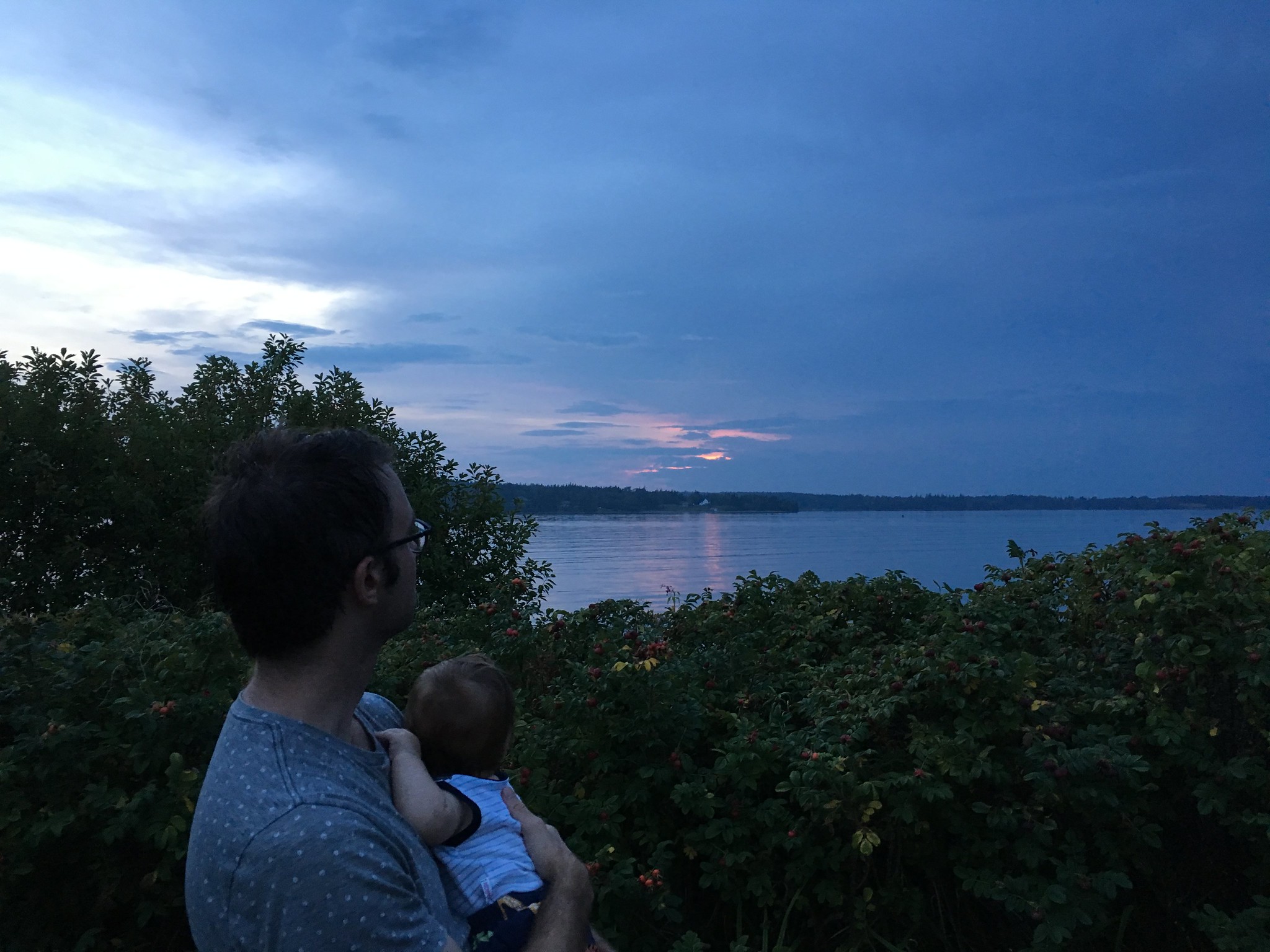