I did not honour you earlier this year as it should have happened but it is even more fun trying to dig up my memory as 2018 approaches the end. Here are some of your:

2017 was very much a full year with lots of work quite similar to 2016 especially in the first half of the year but by the second part of the year personal growth took centre stage.Travelling wise it was a strange year.  Looking back now our trip to Romania was such a blessing which I will detail in its own post. We were supposed to go to Australia too but we had to cancel as I could not travel such a length of time while pregnant. Nashville and Memphis were also a rollercoaster which will put in a post as it is worth remembering later on. So while travels were a mixed bag of emotions, it was a spectacular year in terms of sharing good news.  The kitchen renovation was an adventure of its own but we can’t imagine our place any different now. Similarly to 2016 I fell short in taking care of my hobbies, but I spent a lot of time focusing on health improvements also some of the artistic dimension was filled with the beading creations. An extremely rewarding occupation.

Thank you 2017, you were definititely one of the most memorable ones yet. 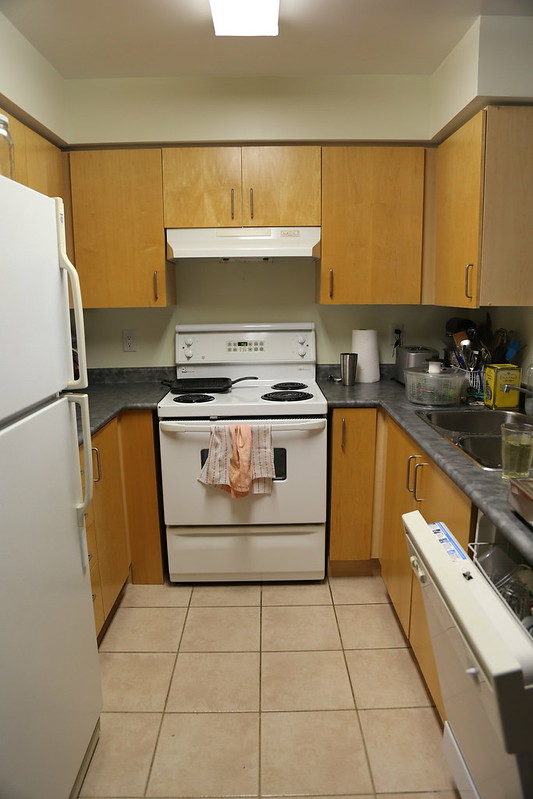 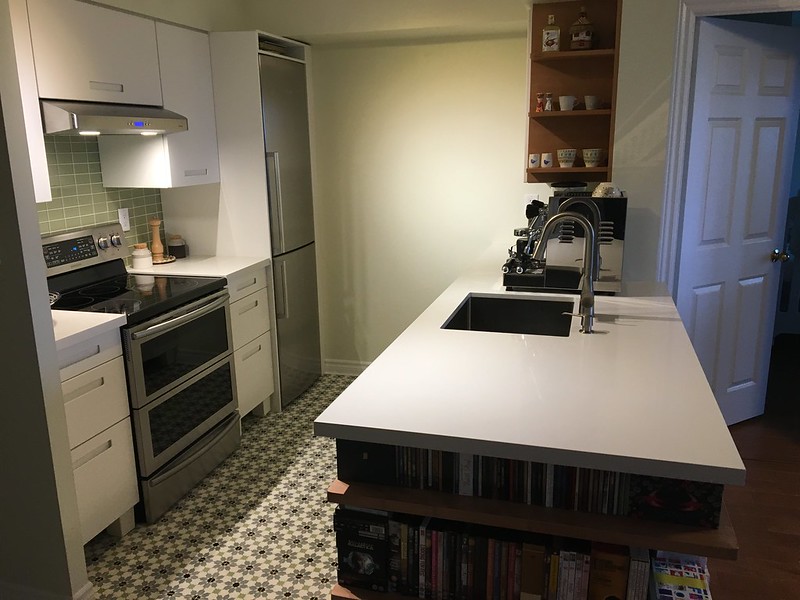 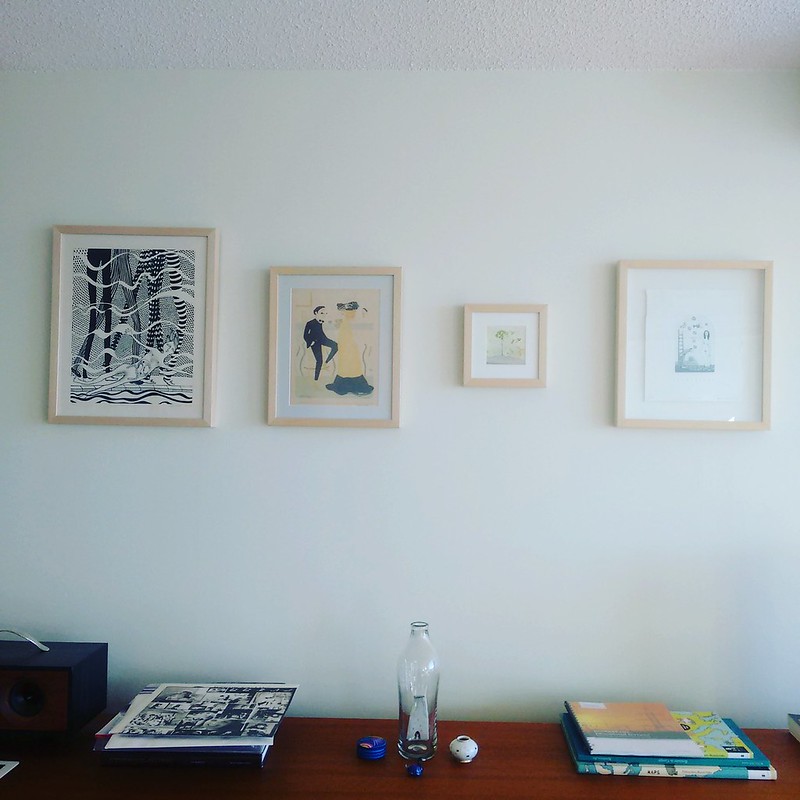 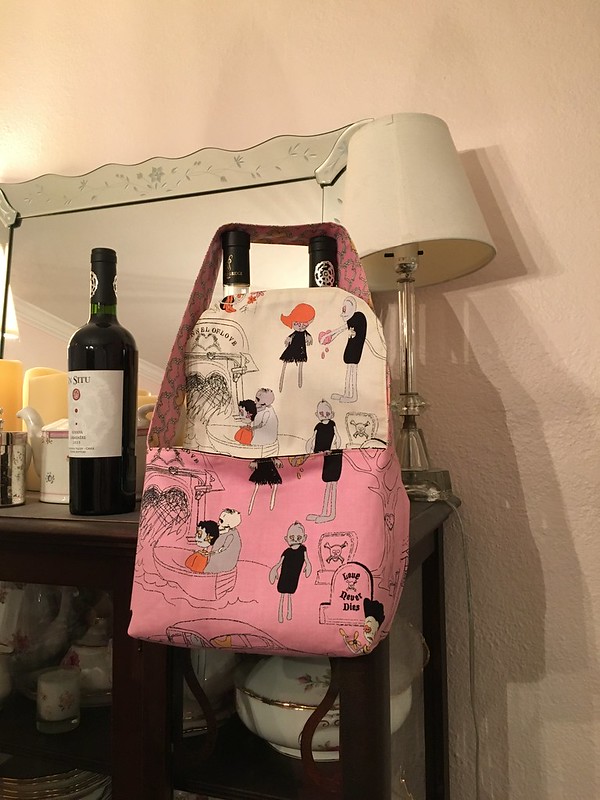 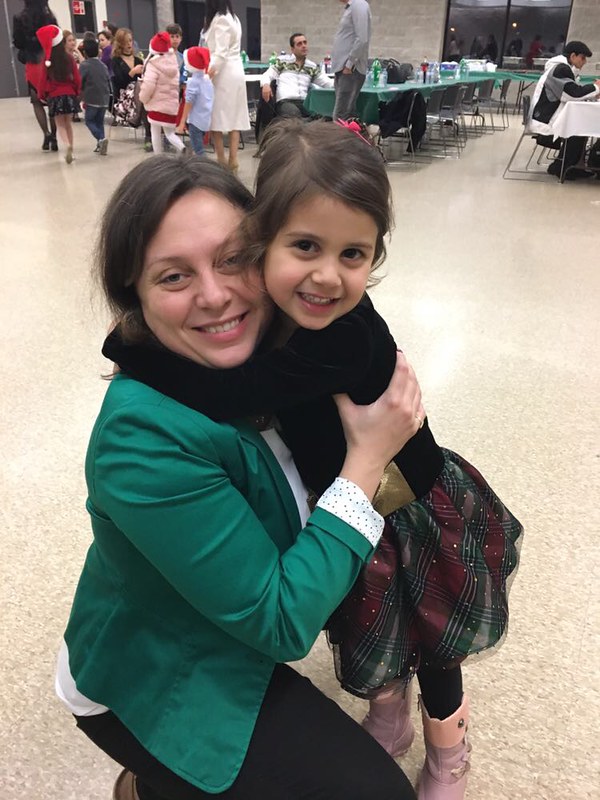 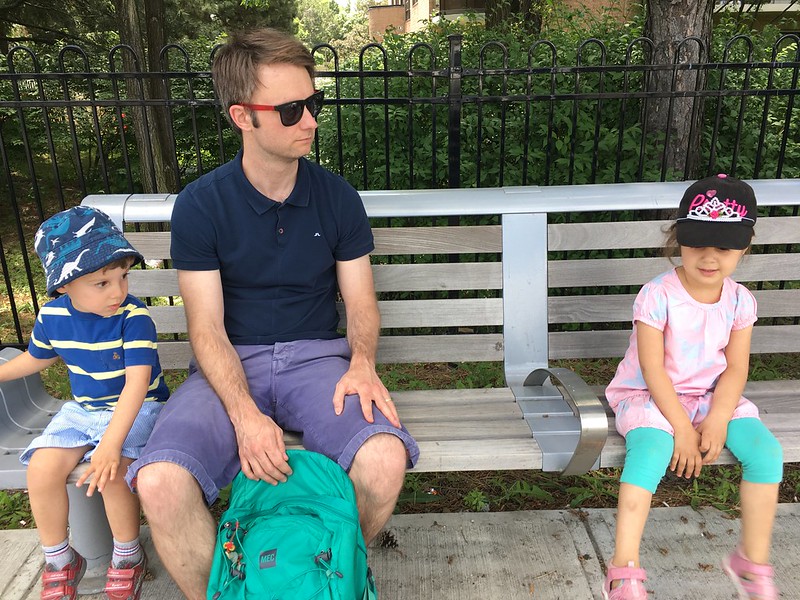 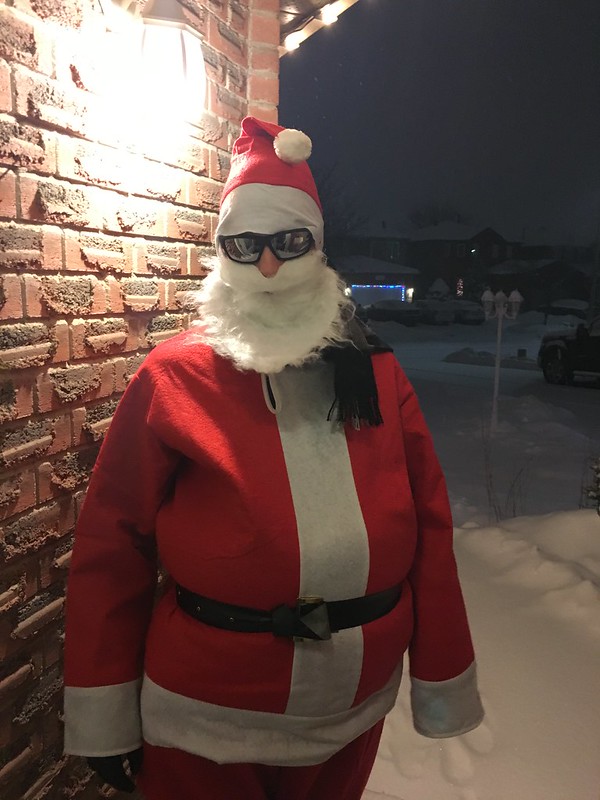 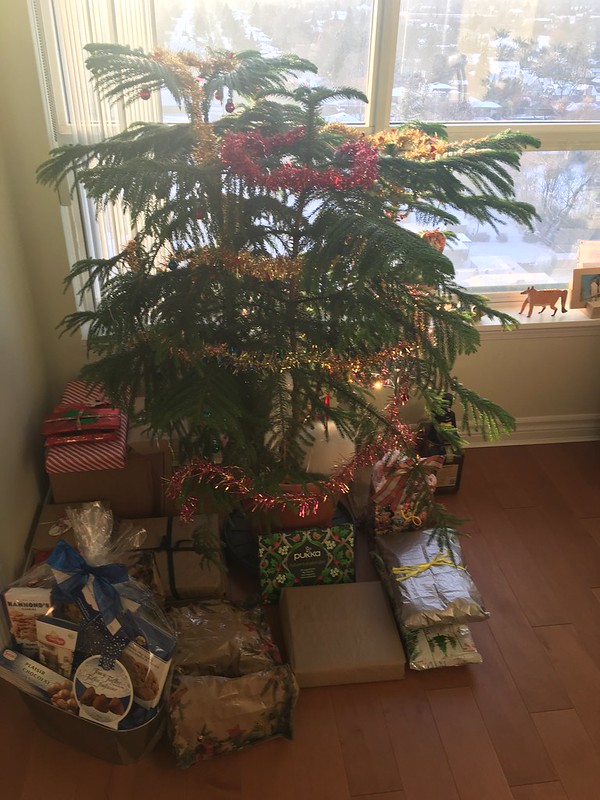 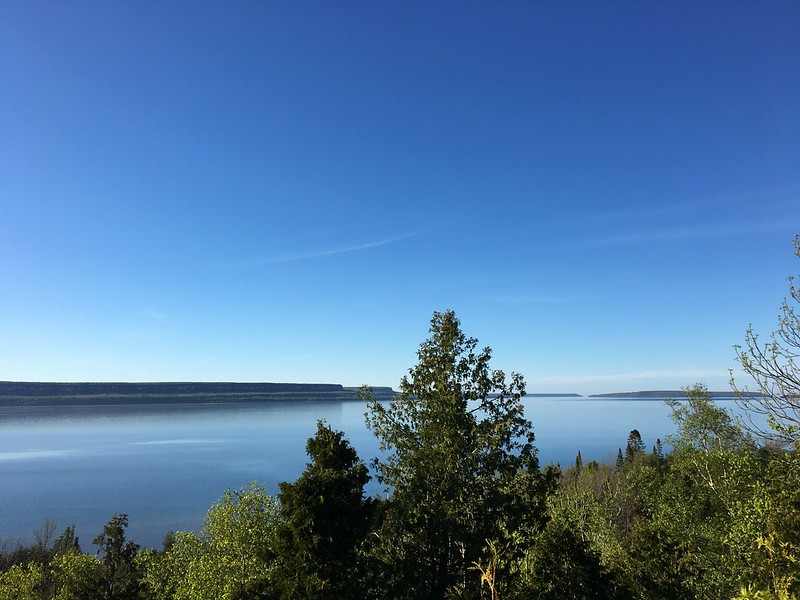 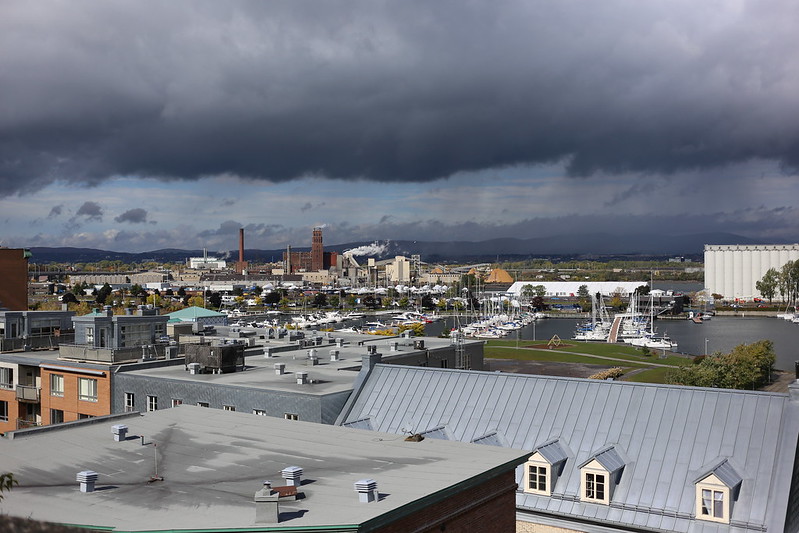 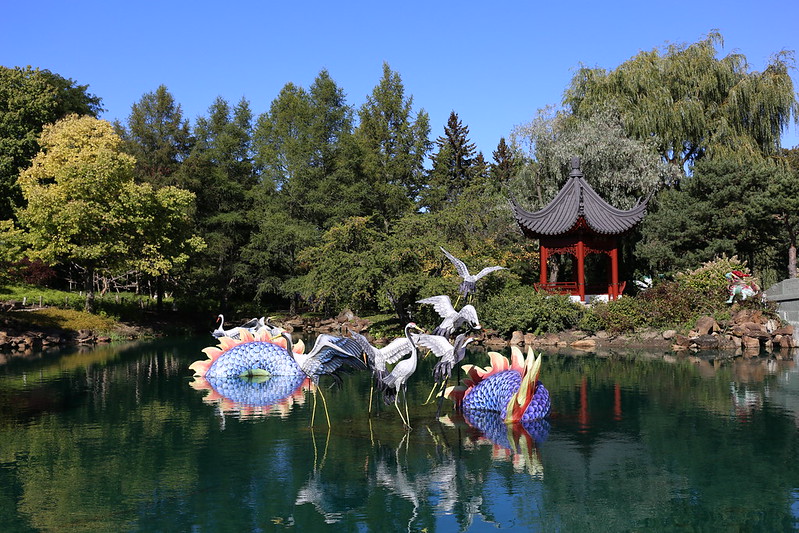 This entry was posted in Mon Atelier and tagged 2017. Bookmark the permalink.