We were hoping throughout the pregnancy that we will arrange to spend some considerable amount of time in Australia once the Son was born and we were lucky enough to make it happen. On April 1st we embarked on to son’s first Australian adventure. I started packing a couple of weeks in advance and Cillian had his own suitcase for the 10 week trip. We were excited and scared and we were right to be both. The trip started with a 4 hour delay in Toronto to the point that we realized we would miss the connecting flight. We ended up in LA for the night and that probably saved my sanity. The thought of rushing like mad people through an airport I dislike profoundly and with an almost 1 year old who was tired and confused was overwhelming. So instead by 2 am or so we made it into a Hilton at the airport and I had never been happier to touch the bed. We left the next day at 11 pm and it was a lot more civilized and we were less exhausted than the alternative.

We were greeted by Chris’ parents who were very happy to see the little son again, and we stopped by to see my niece and nephew. They are 9 years old, very cool and such sweethearts with Cillian, they welcomed us like we have seen each other just the previous weekend.

Chris’ Mum and Dad have moved to this beautiful area and it allowed us to discover many places we probably would have not visited if we would have stayed in Brisbane. It was fall time, so quite a bit of rain but we still spent most of our days chasing the sun and trying to discover as many beaches as possible. Husband is always keen to find a secluded beach somewhere. It took Cillian a few weeks until he realized sand and ocean is a pretty amazing combination. He was shy and kept staying in our arms until one day when we he decided he could enjoy it and fully embraced it. We mostly went to Peregian Beach but also loved Noosa, Caloundra, Maloolaba, Marcoola. Our last day at Peregian we saw a whale quite close to the shore, well mainly her tail, and it was a lovely way to say good bye. 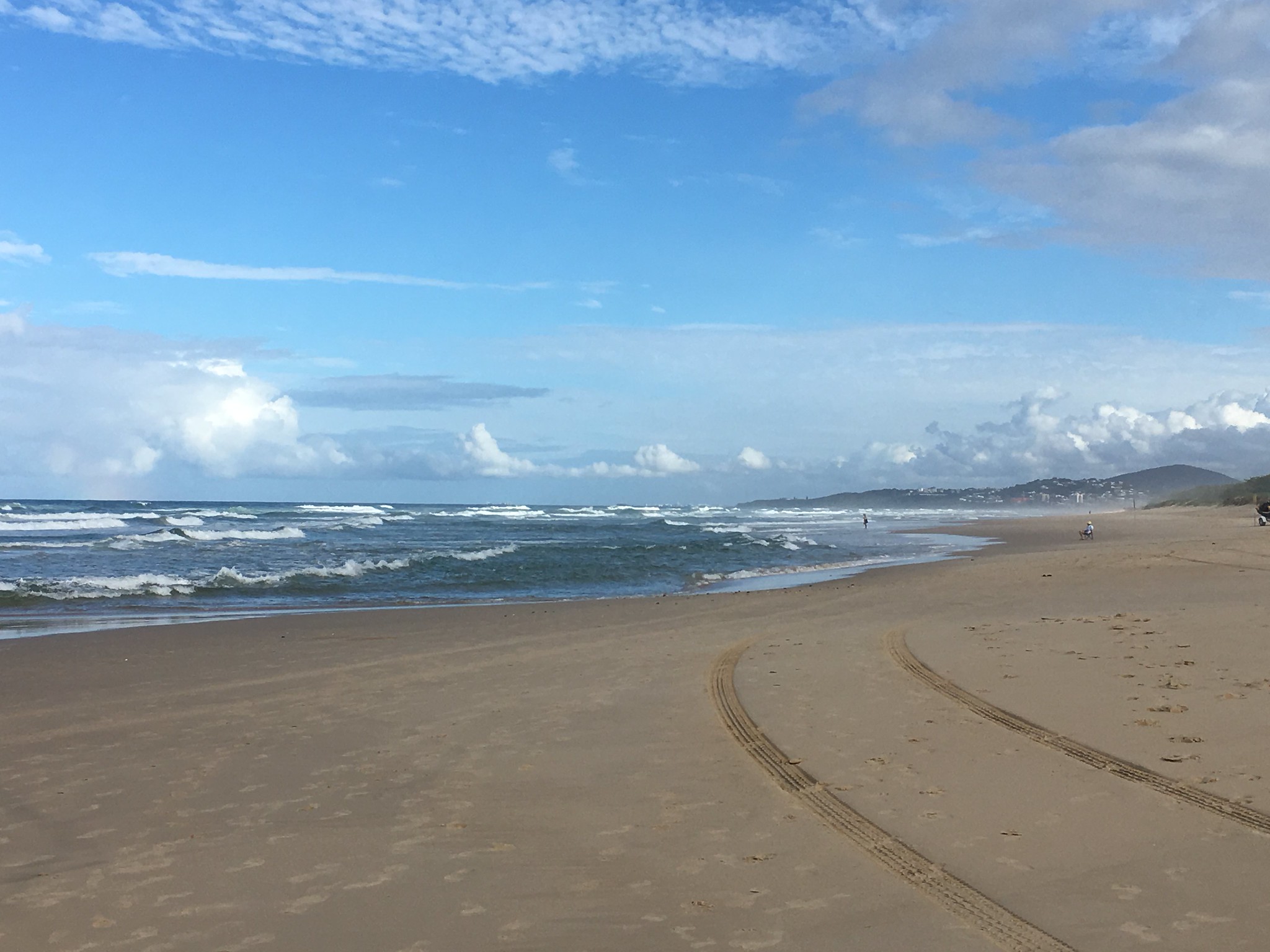 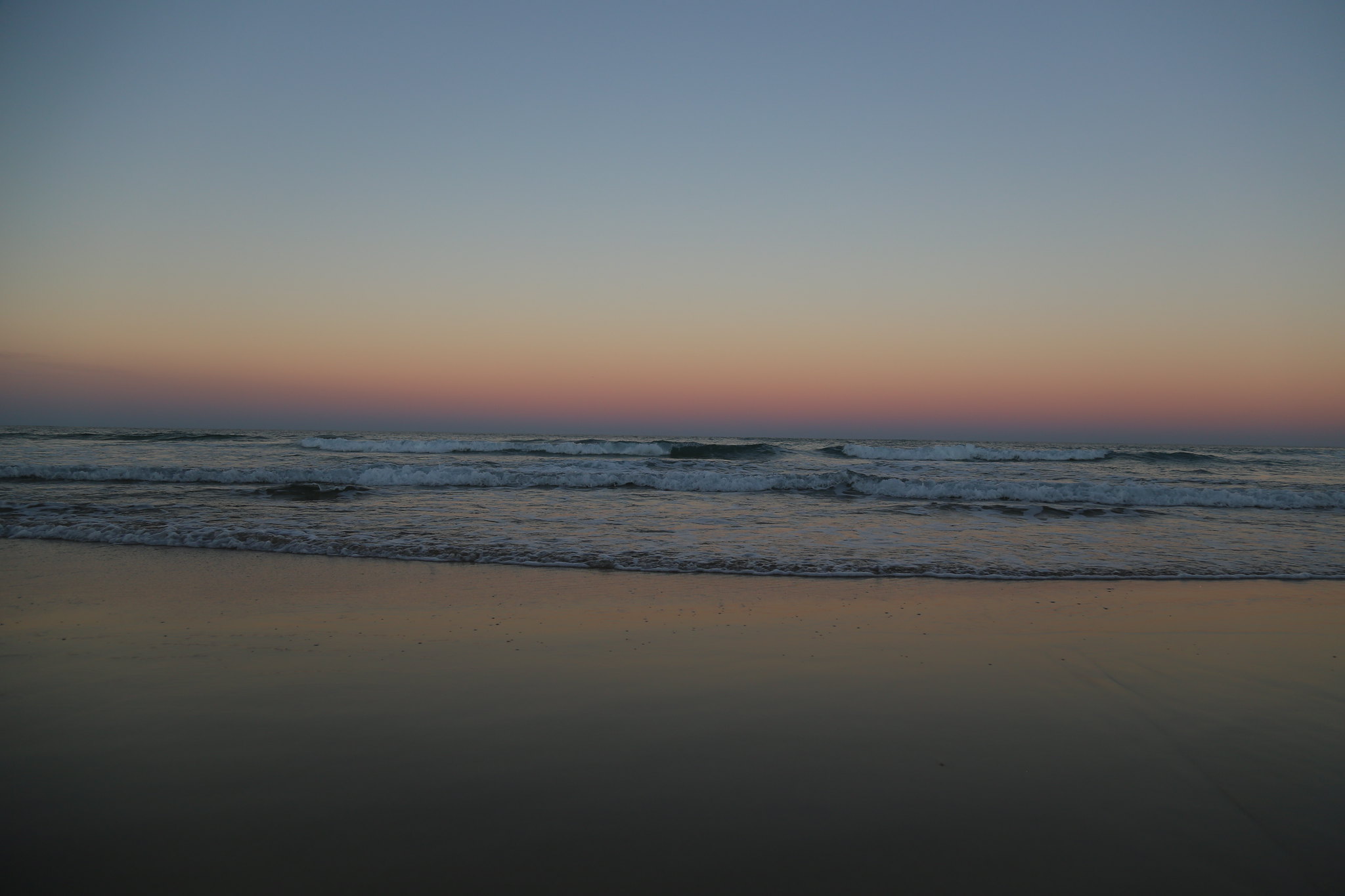 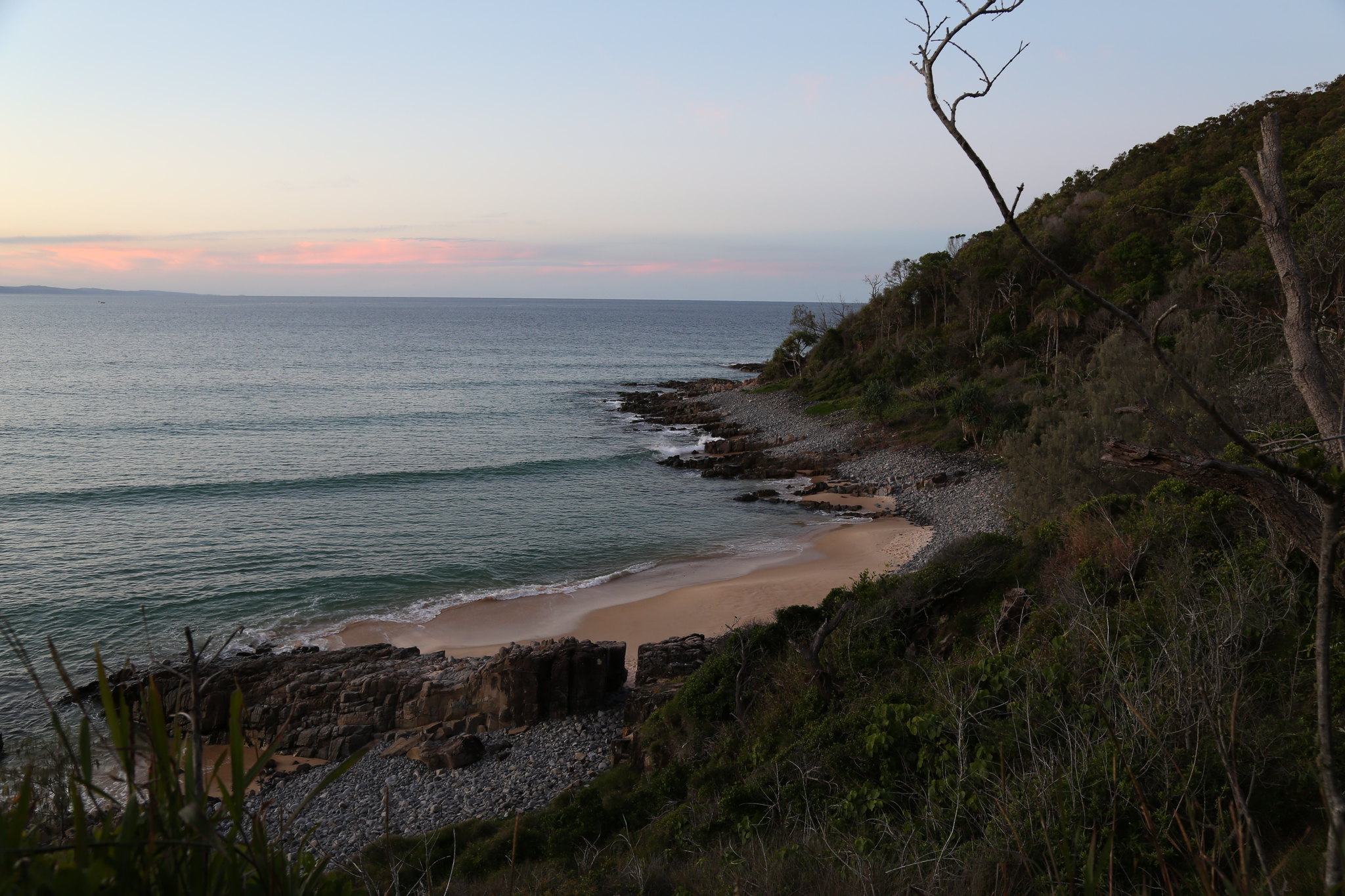 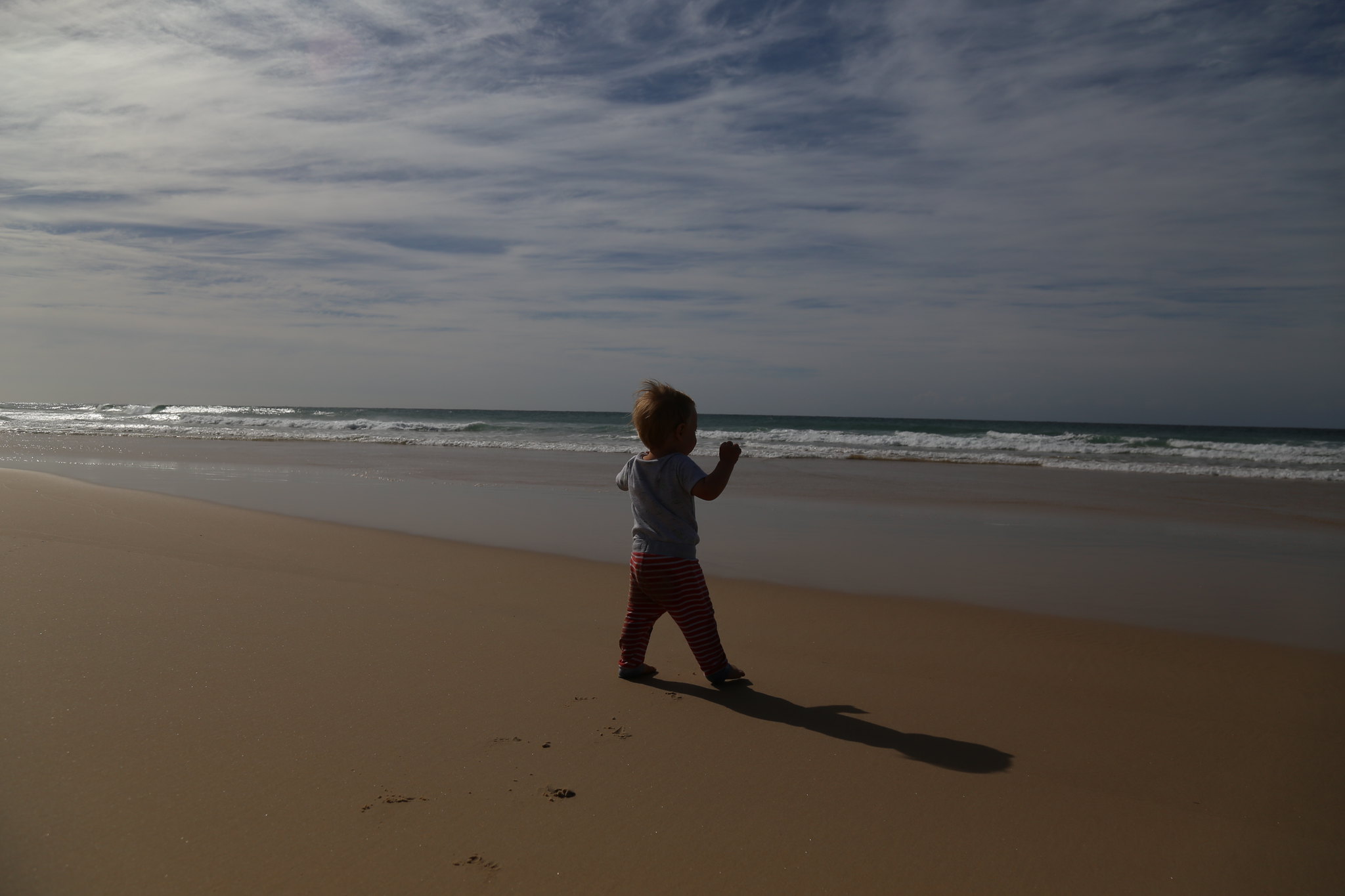 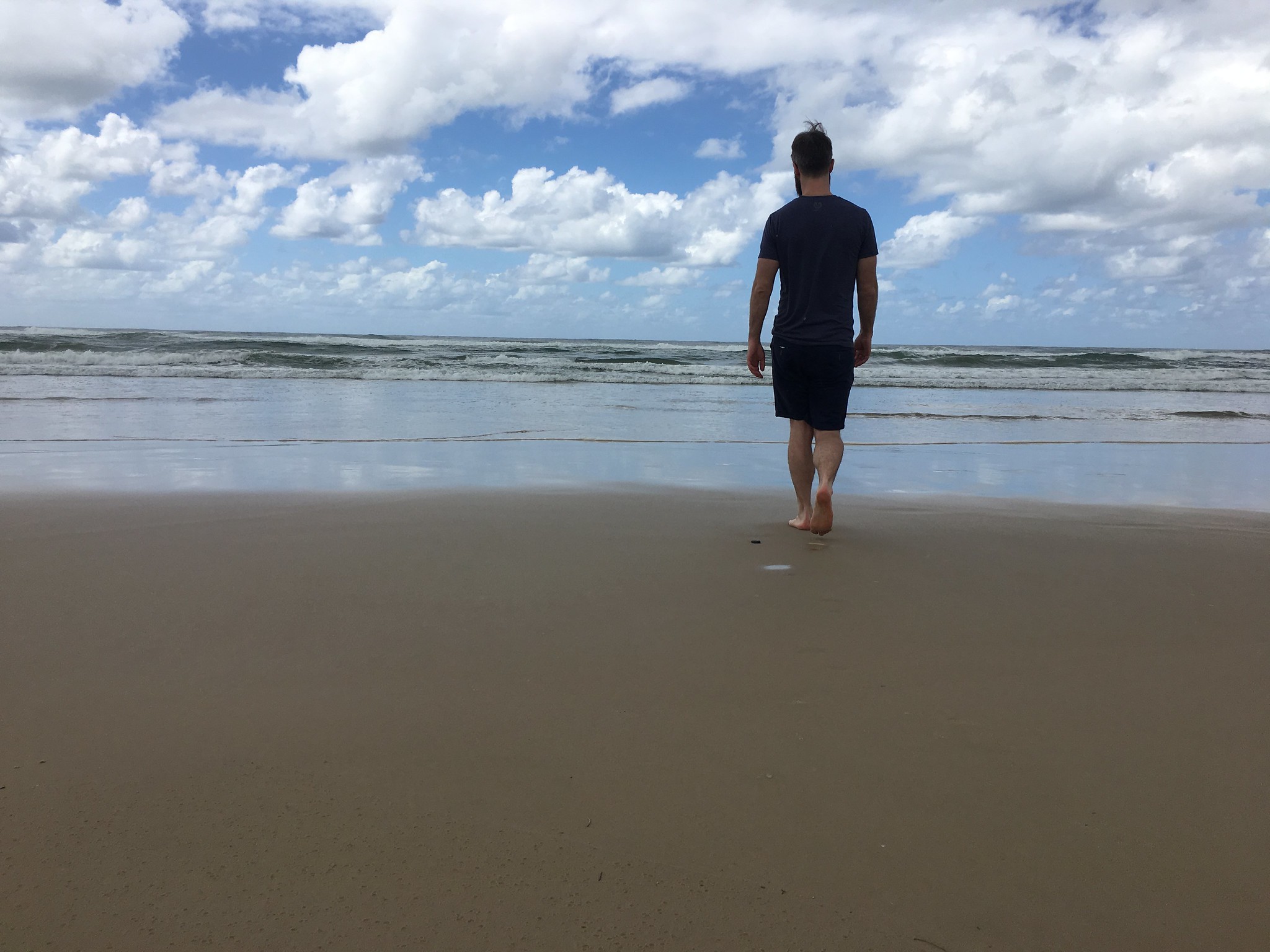 We had some memorable walks: part of the stunning Noosa Trail, a rainy adventure at Maroochy Regional Bushland Botanic Garden, the Buderim Forest Waterfall and Mary Cairncross Scenic Reserve, where we saw many wallabees hopping around. Very exciting for me a bit confusing for Cillian. We also saw some exciting wildlife at home with kangaroos just around the corner, black cockatoos and lovely kookaburras. 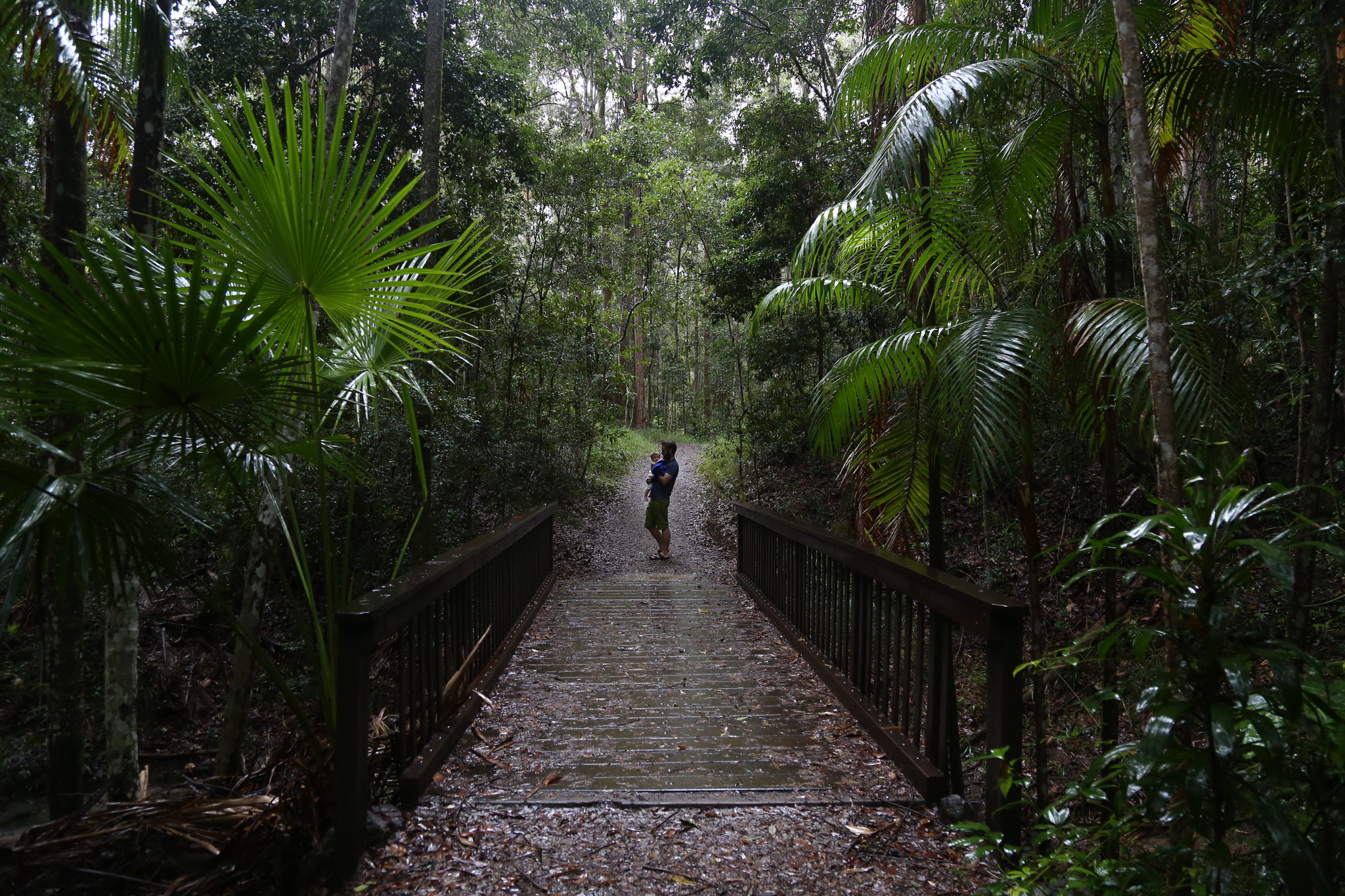 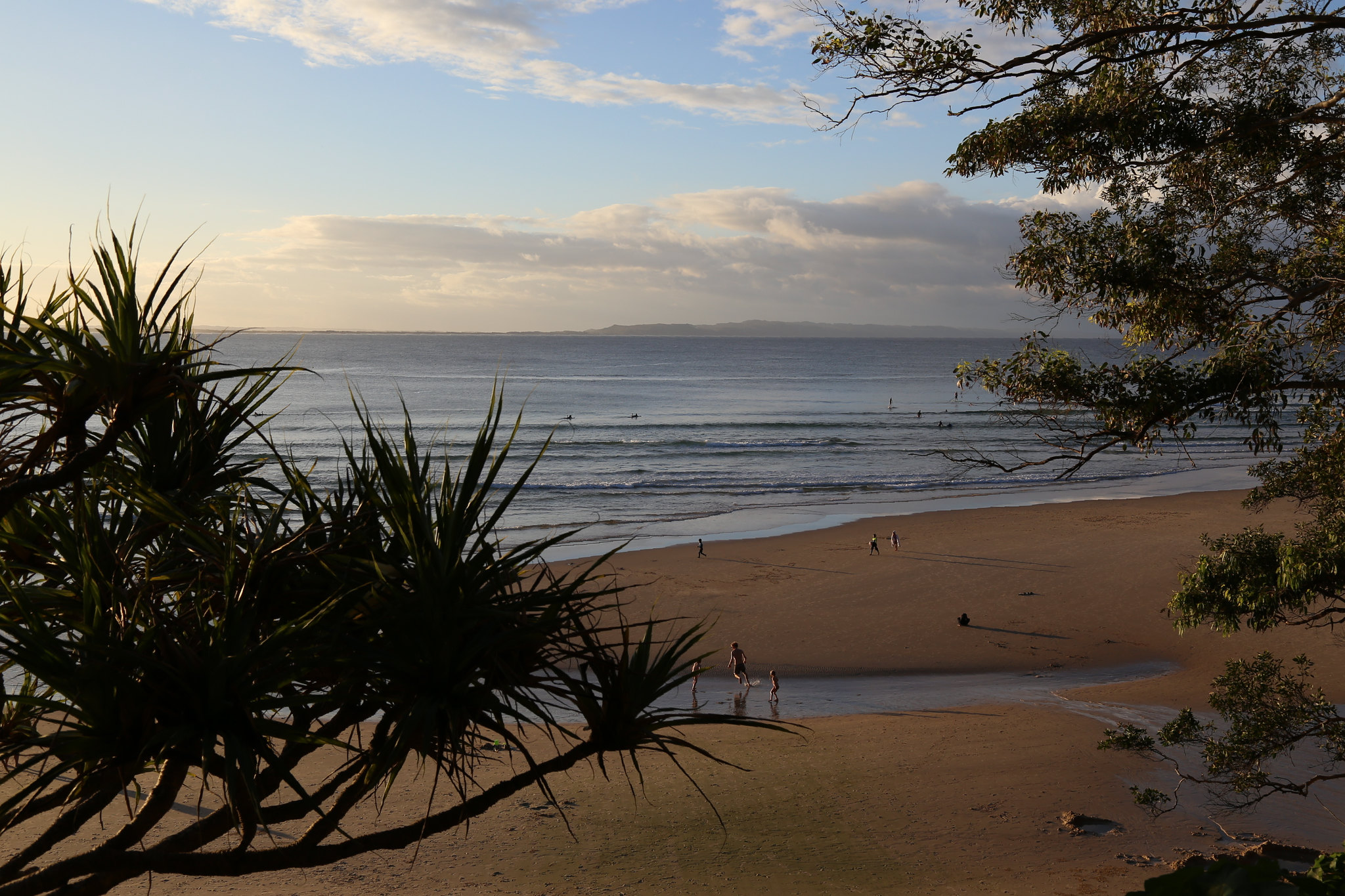 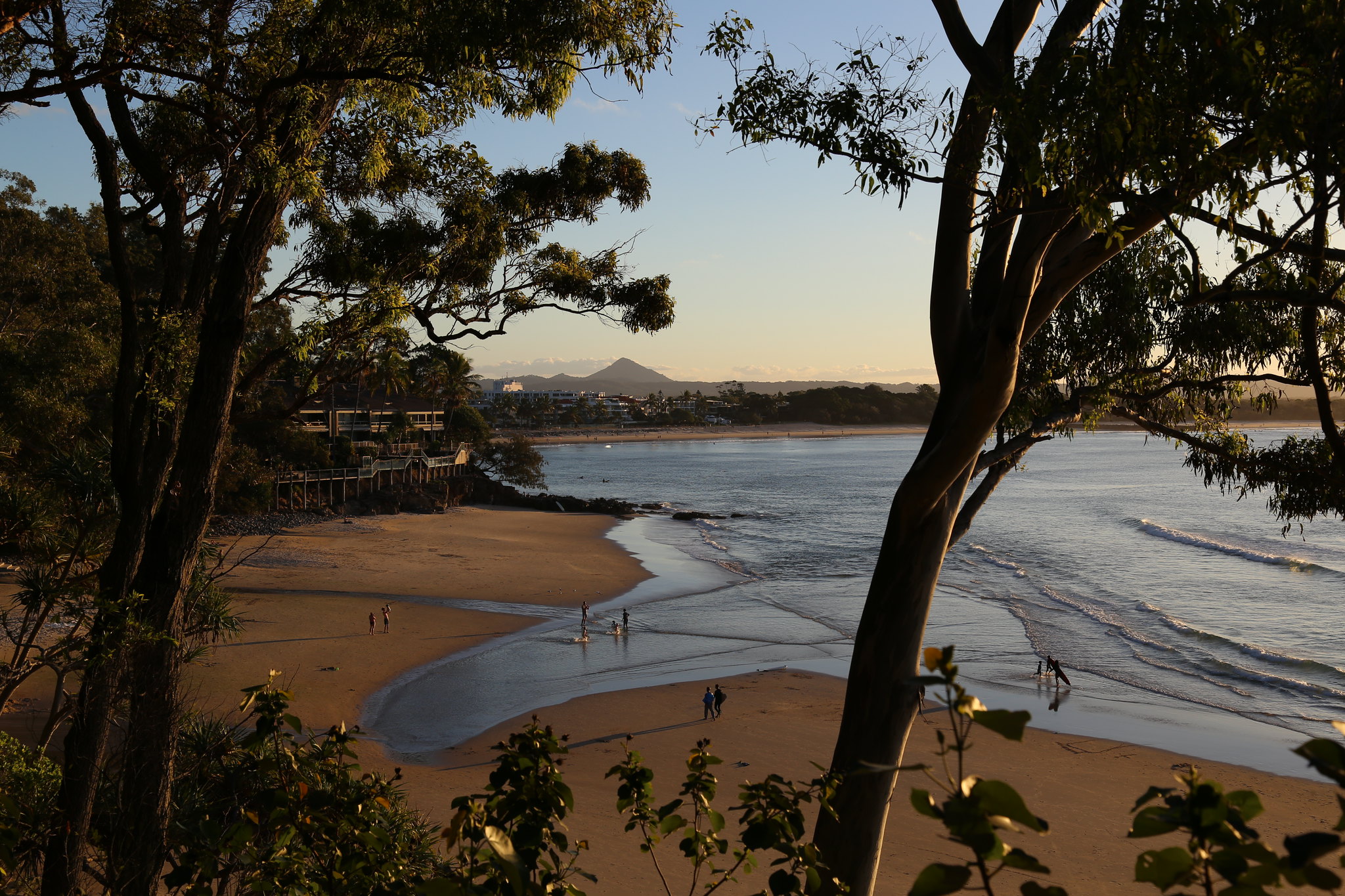 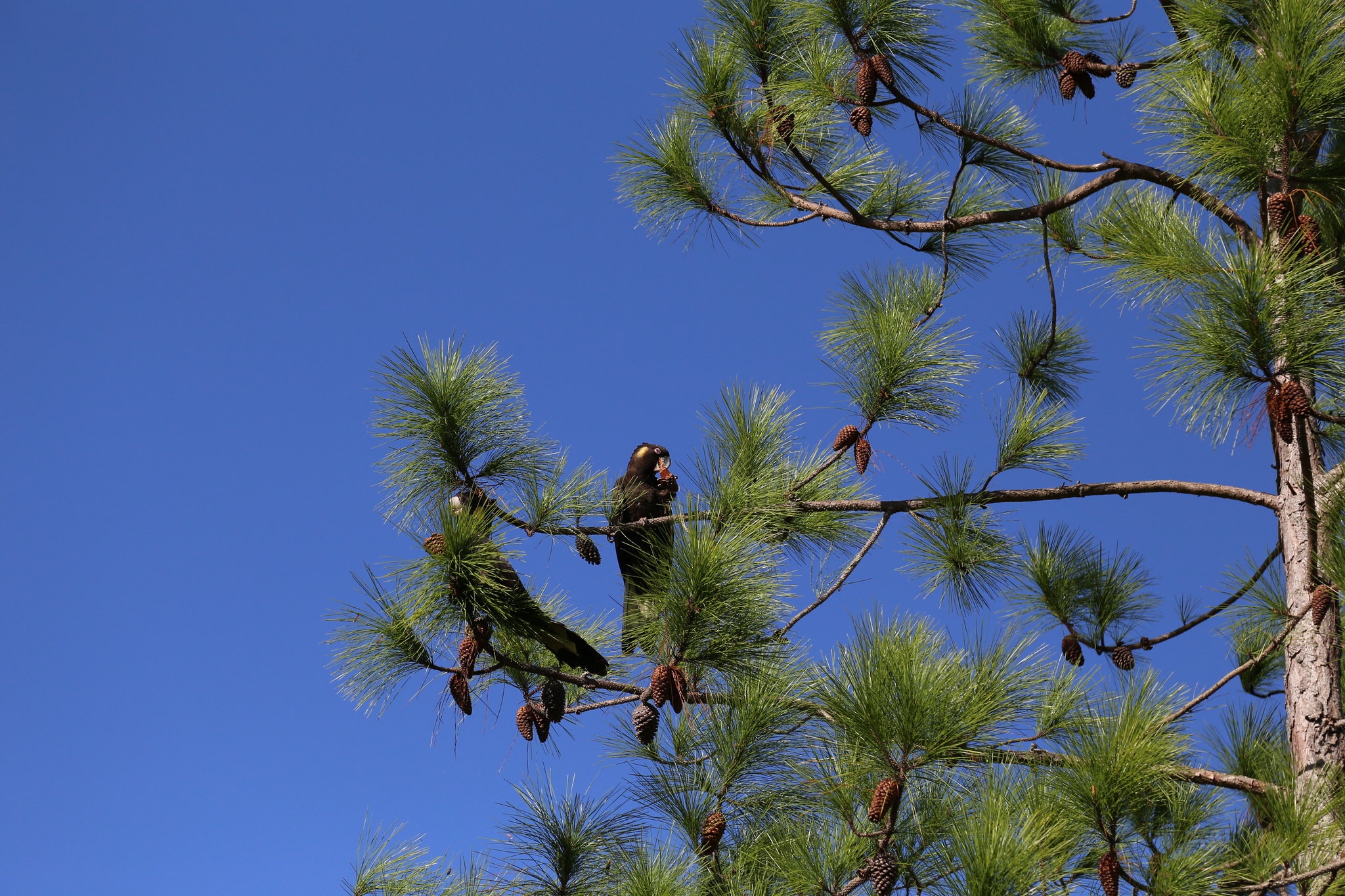 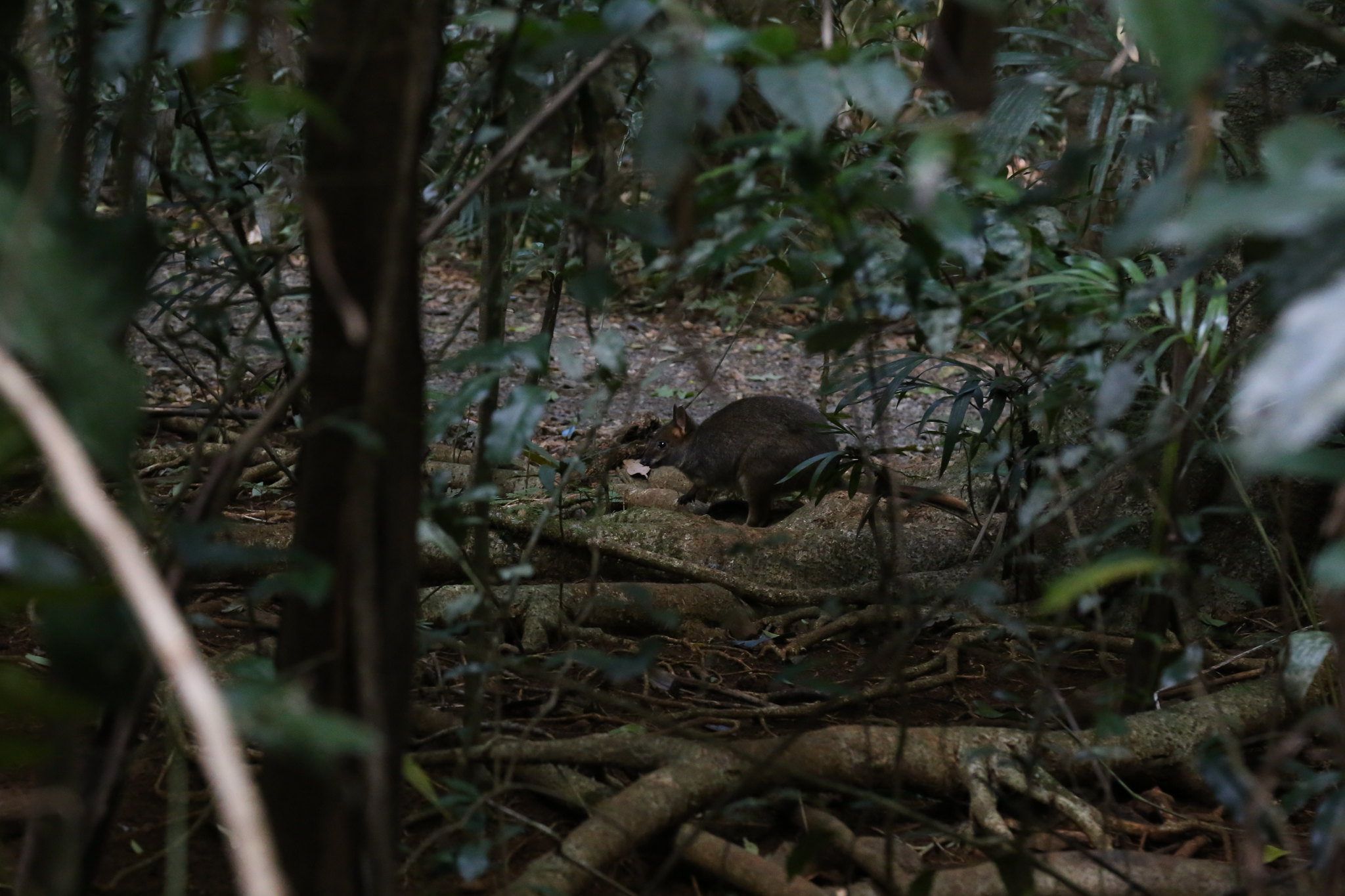 I don’t get a chance to cook much at home, Husband is on duty there with my mom’s help. But during this trip I did a bit of cooking, Chris’ Mum is very inspirational here. She has a great collection of cookbooks and more importantly she uses them regularly. She enjoys looking through them and choosing different recipes. One particular book stood out both for the impressive collection of recipes, approx 650 and for the tastiness/time spent cooking ratio. Annabel Langbein is a Kiwi chef and well worth trying out.

There was no corner of the house Cillian did not touch, he would go in the pantry and close himself there in dark without any concerns, he would harass Chris’ Dad while watching TV, he loved seeing the cows outside or the chickens. We had a little pool where he enjoyed carrying macadamia nuts in, he held speeches at dinner, he had a great time overall. 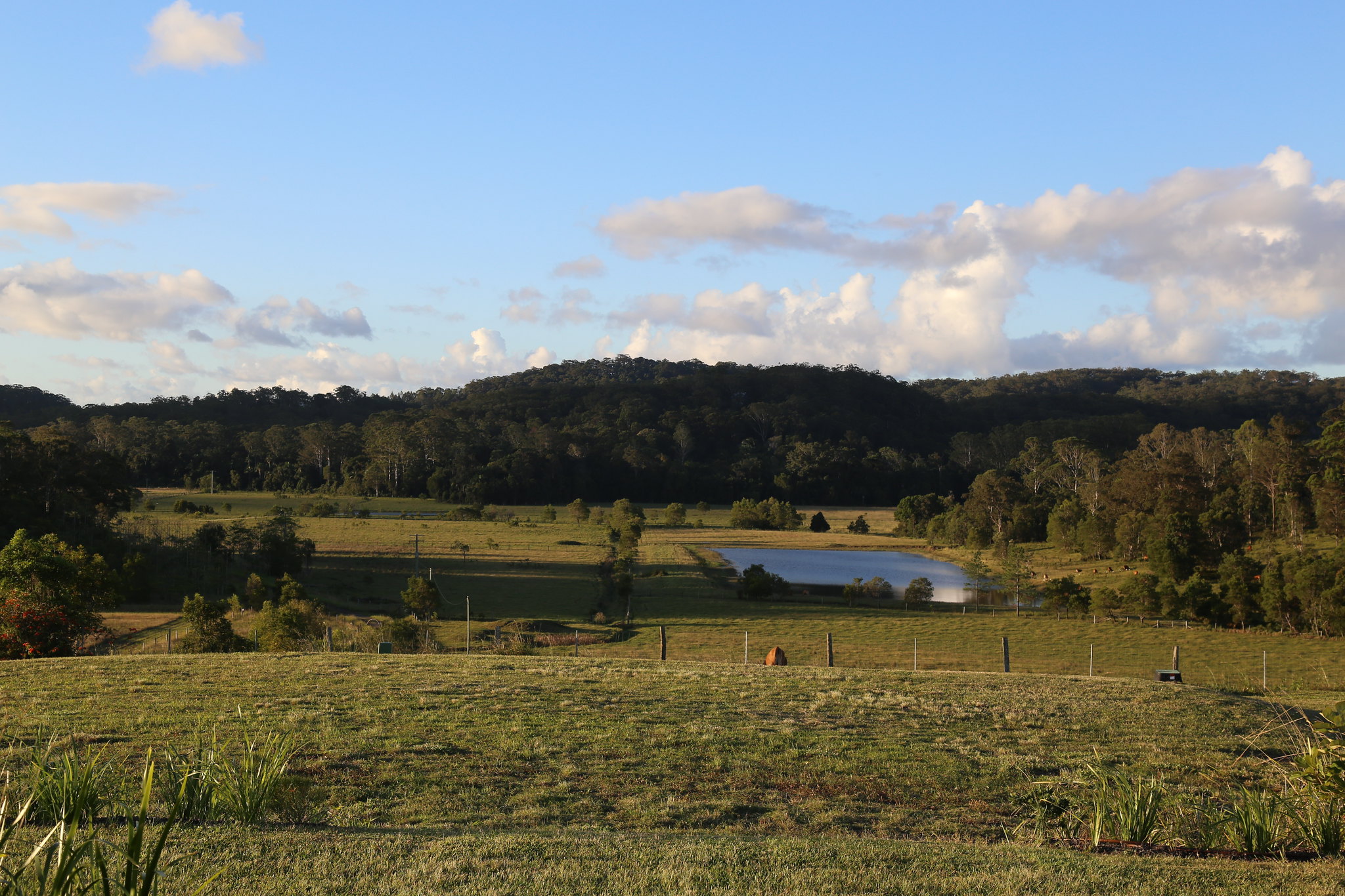 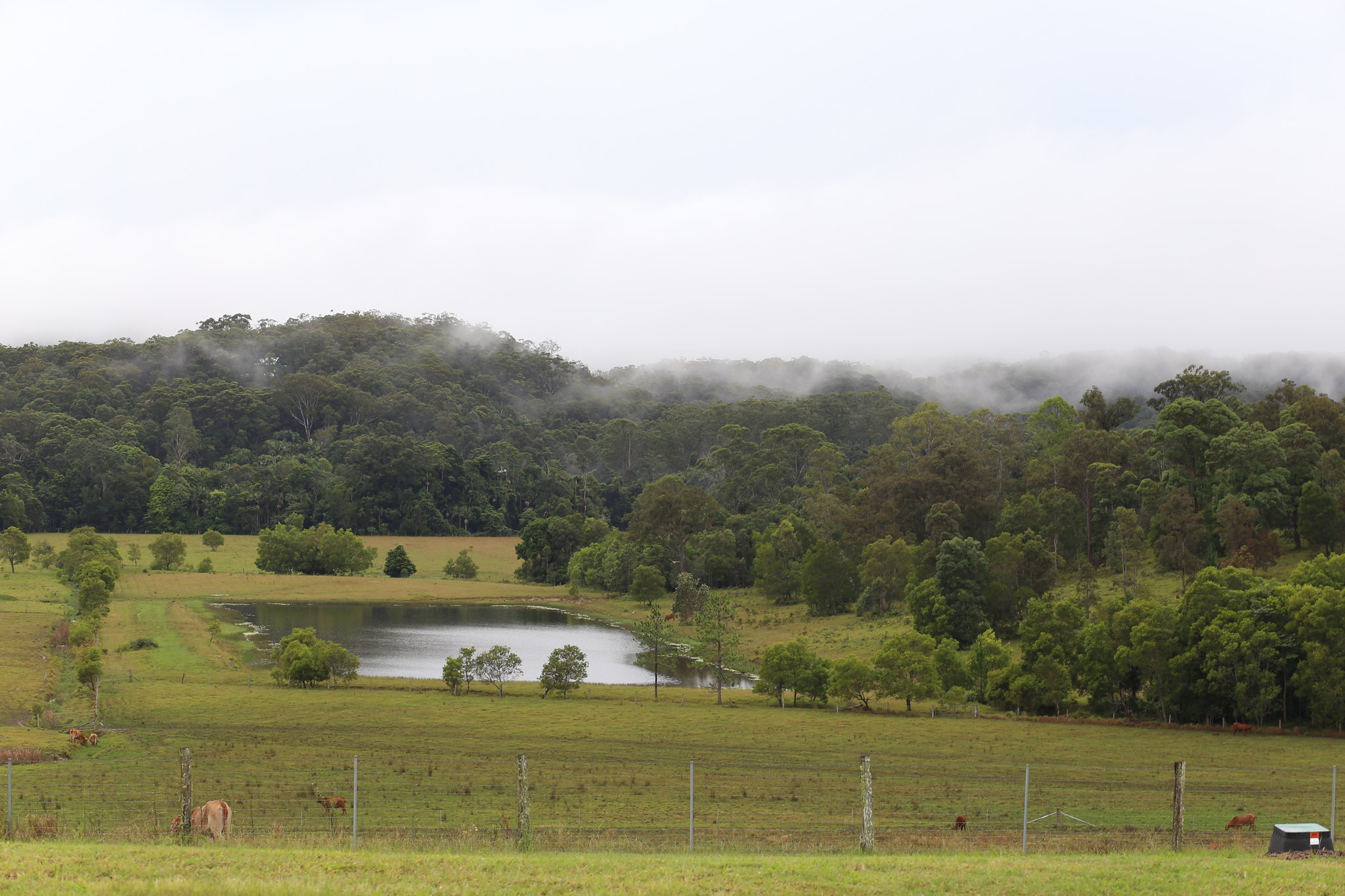 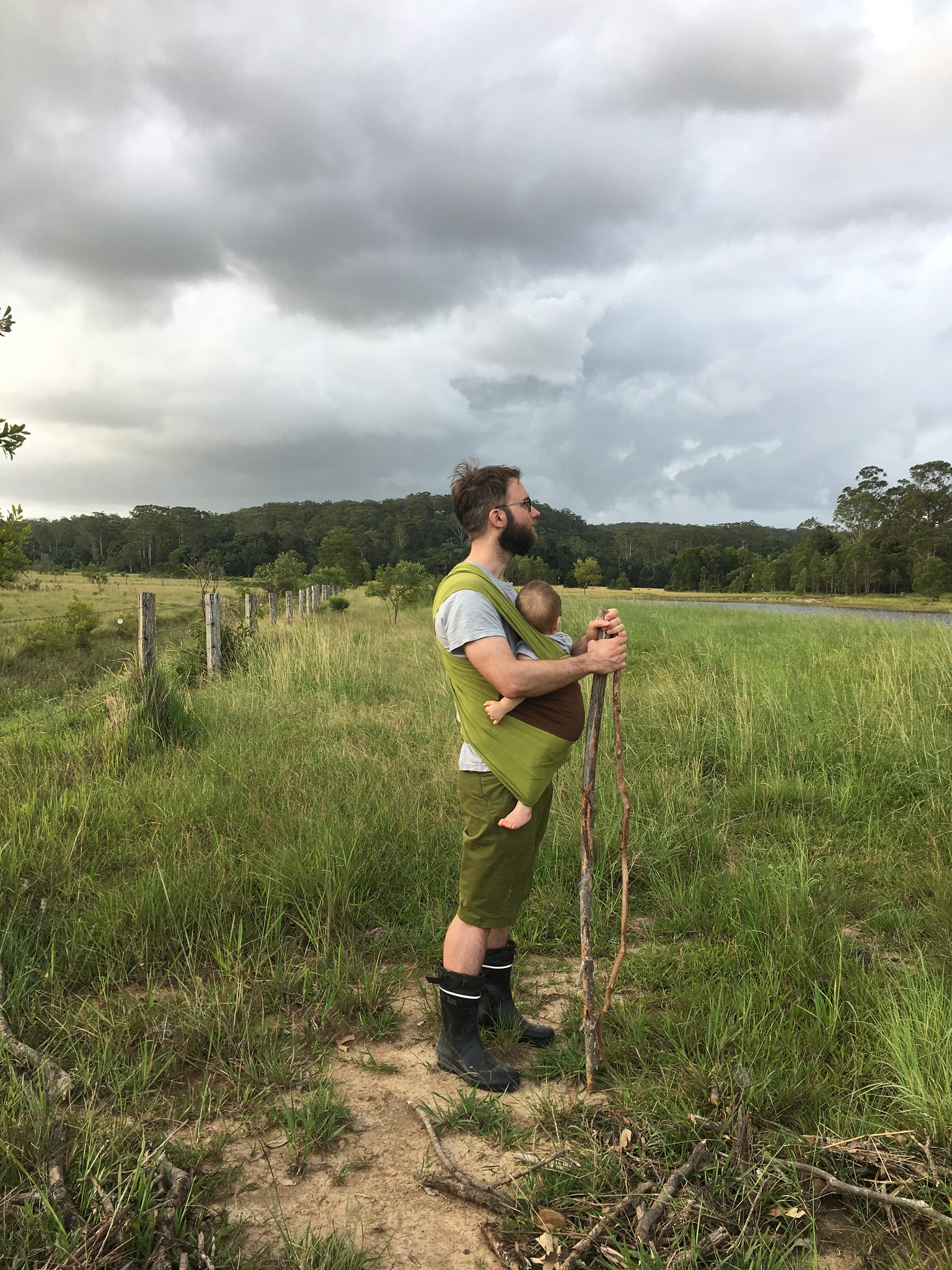 We caugth up with my niece and nephew as we kept stealing them away from Brisbane for weekends. Aggie and I made meringues together, we filmed a little movie which I am supposed to edit and put together, the only problem is we never filmed the ending. Cililan played a vicious murderer. Husband enjoyed Gus’ passion for soccer and they played it as often as they saw each other. They even had an epic match at Easter. 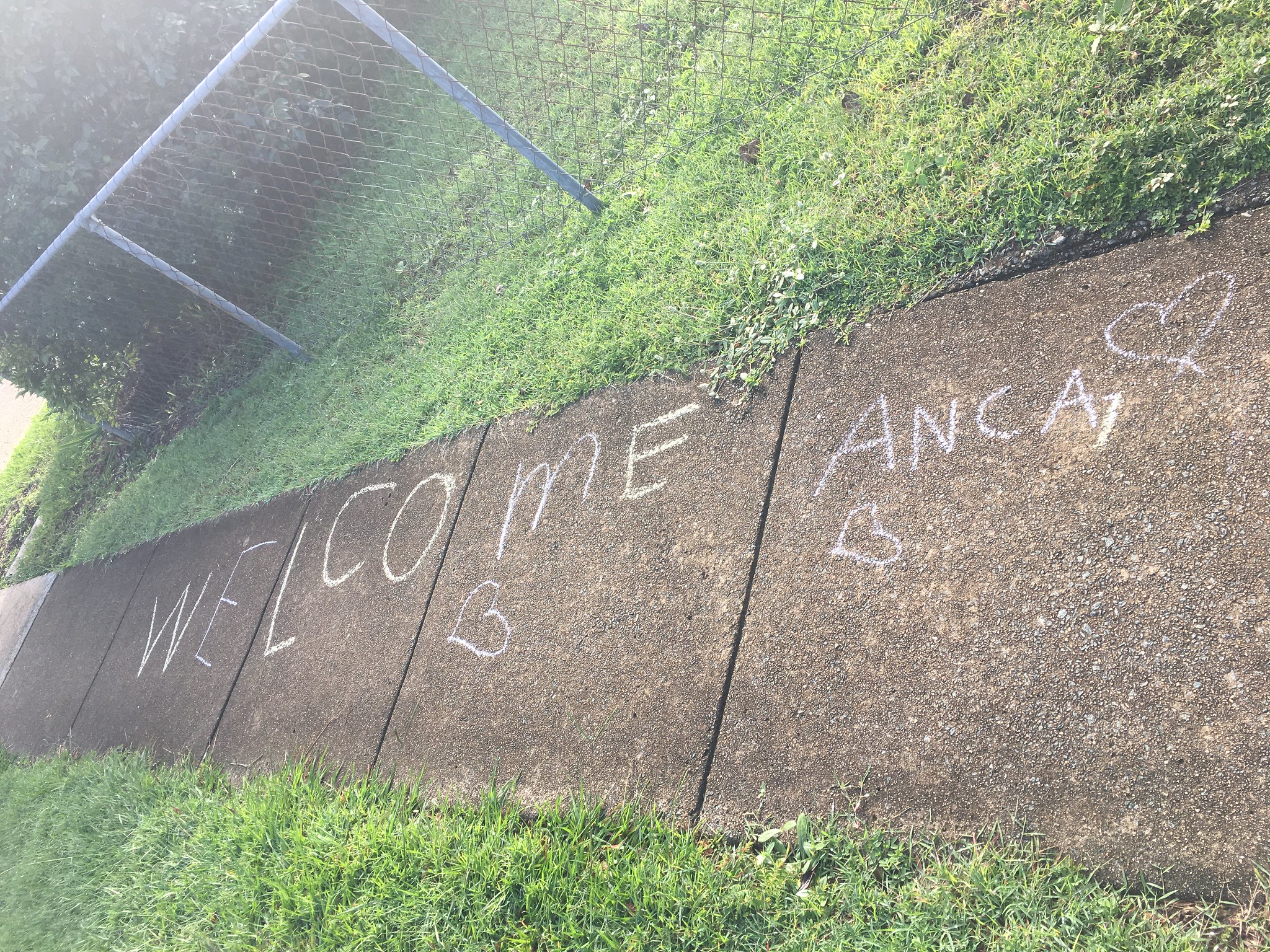 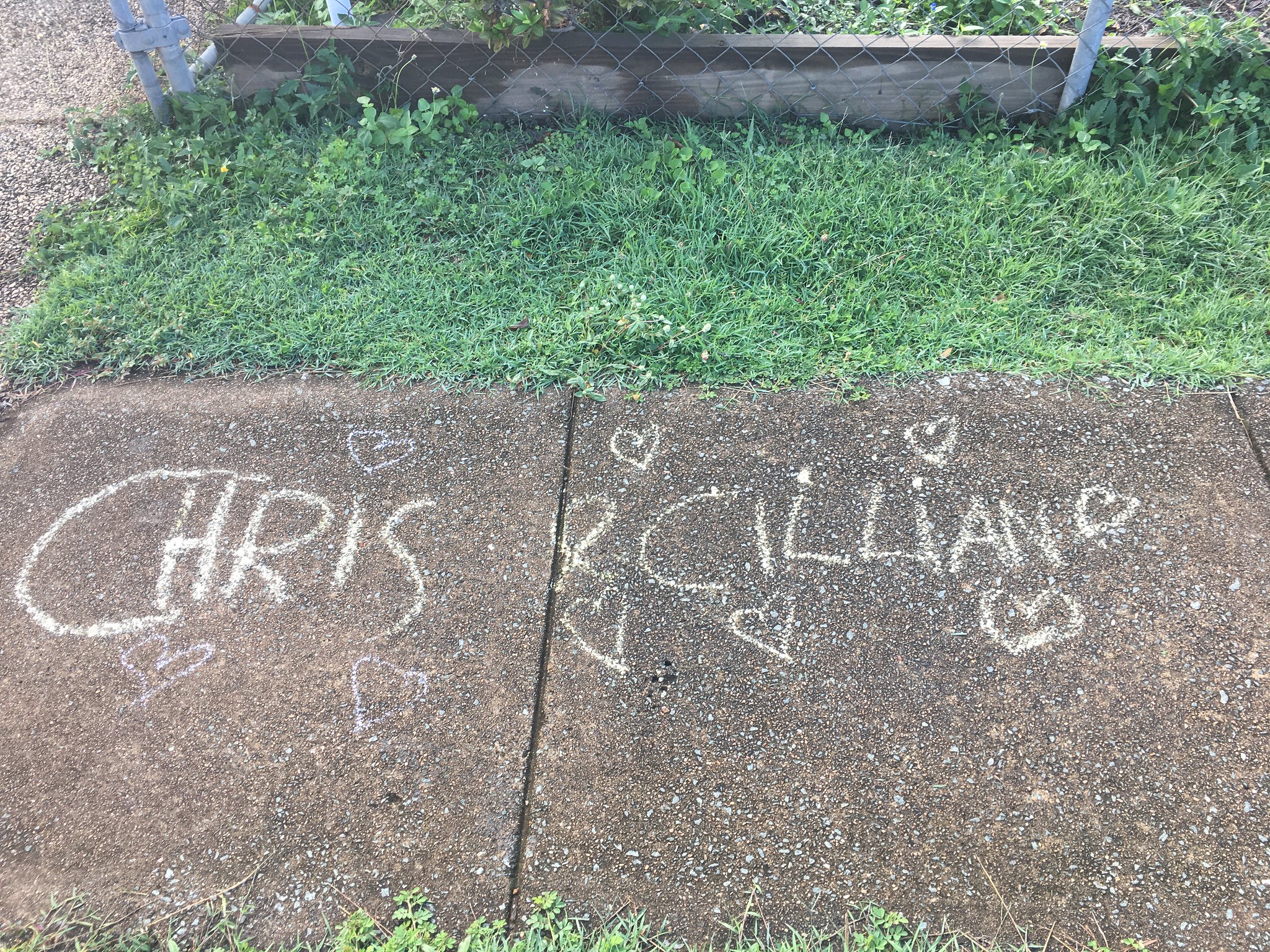 10 weeks sure passed quickly and our time there left us with some amazing memories. It is a beautiful place to have part of our lives even if it is so far away to get to.

Eat
Yandina seems to be a booming area for local coffee roasters. There were a few cafes that were very nice to enjoy a coffee and a quick bite to eat, quite kid-friendly too: Pioneer Coffee Roastery or Flying West.

Shop
I went a bit overboard with carrying books back home. That’s what happens when you are allowed two suitcases each. Some excellent book shops around BerkelouW Books in Eumandi and Maleny. I found some nice souvenirs at LalaLand. I used to love sending old postcards but in the last couple of years postcards have become highly collectable so you can’t touch them as easily.

This entry was posted in The Wanderer and tagged Flying West, Mary Cairncross, Pioneer Coffee, queensland, Yandina. Bookmark the permalink.