We made it to our new home base for 5 weeks on August 4th. Cillian and I ventured for a two-hour train ride from Ulm to Frankfurt, a long wait in the airport but hey it had a play area so that ate about 40 minutes and a pretty ok flight.

We stayed with my Dad. It was emotional to come to the apartment. I was prepared for it to be strange and indeed it was very hard to come back to a place which was usually loud, animated by Marina and my grandmother talking, watching TV, bickering, vacuuming and now they are both spirits somewhere else. It was a tiring sleeping arrangement, we basically slept on a one-person mattress on the floor during quite a hot time of the year. Tata gave us the choice of his bedroom but it is easier to avoid Cillian falling out of bed to have something on the floor. Cornelia helped us settle in, cooked and took very good care of us.

Cillian was the main attraction and we were yet again surrounded by love and family members who spoiled him. My aunt, my mom’s sister was one of them. She loved every minute spent with him. By the end, I would even leave him with her for a couple of hours here and there so they can enjoy some time without me and I could have a couple of little escapades.

We pretty much set our routine like any other place: eat, nap, socialize, park. Unlike other times I did not get a chance to see my friends as often as I used to. I did spend quality time with Oana, which was indeed a big luxury after years of not seeing each other. She has been a rock for me for so long and our times together feel special both to honor our past together but as we support each other in the present and knowing our future is forever connected. Her book recommendations are always fantastic and Cillian is benefiting from each one of them.

My sweet Vero and her revelation of a son Alex, who took care of Cillian more than I could have imagined a 11-year-old boy would be interested in. Even if there were not as many meetups, I did get little moments with people dear to me who have shaped my youth. It is a lovely reconnection with my younger self.

We had a lovely coffee at M60, I again shopped at the Muzeul Taranului Roman, I bought books at Seneca Anticafe. 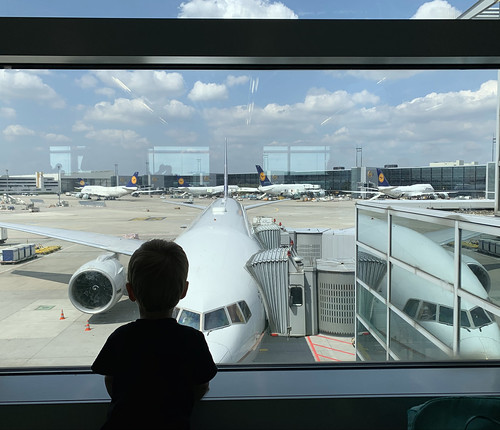 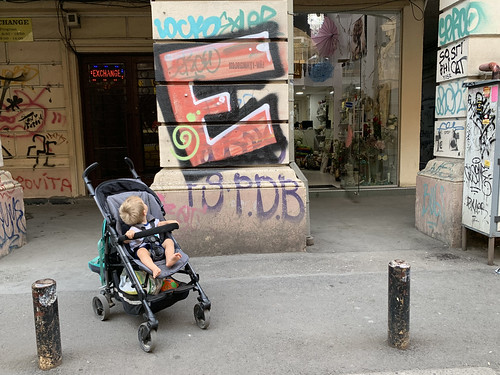 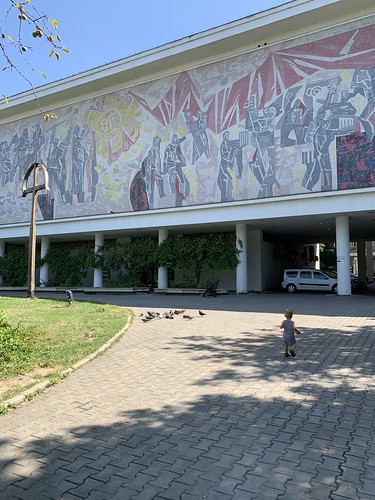 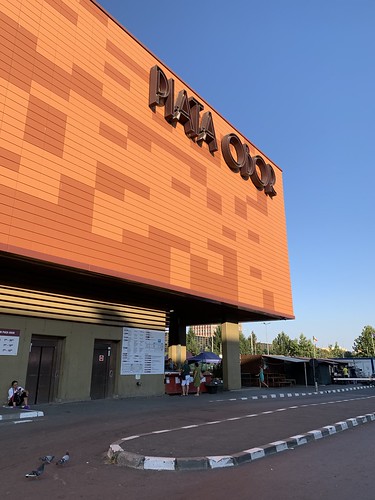 Costinesti
We spent some beautiful days in Costinesti where Cillian had some naked, fun-filled times by the beach and at the home of where Marina used to spend her summers. The little son had a series of amazing ladies looking out for him, with Rodica being such beautiful support. He went to the beach, he wasn’t too impressed with the nudist beach and he seemed a bit scared of the water. Awareness kicks in and it sure seems like a lot of water. We stayed at a pension with a big yard where mister walked around, mostly naked. He saw chickens, he climbed a ladder, he walked a fish up and down and was spoiled overall. We went to a concert and enjoyed Tapinarii and Ada Milea. It was a lovely time and hope we go back soon. 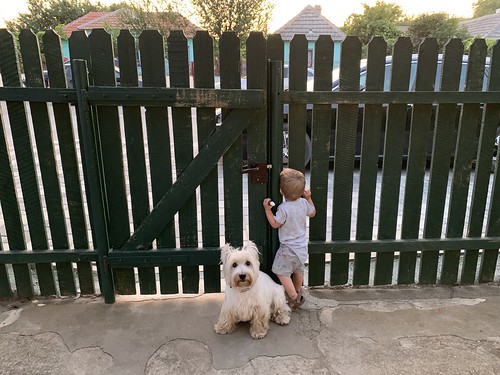 Runcu
We took poor Husband from the airport and put him in a car for a 6-hour journey to Runcu. It was a very short trip but fun-filled. We went to the pool for a day and had a blast, although I had my first Tiger Mom moment when a little boy out of the blue came and pushed Cillian under the water. He wasn’t even in his path. Luckily I was next to him and pulled him up but I did go and firstly accused the wrong boy of wrongdoing and once I found the correct boy I informed him that it is very dangerous to push babies under the water. He took it pretty well. We played badminton, walked, enjoyed good food and celebrated my birthday.